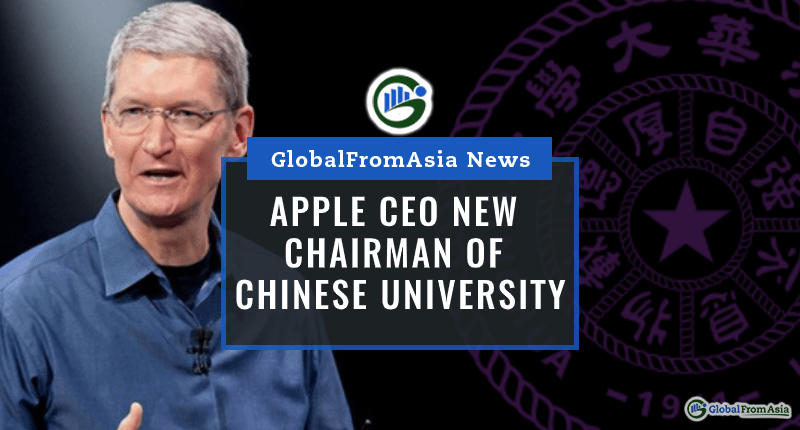 
Apple CEO Tim Cook has just been appointed as the chairman of Tsinghua University, specifically of the advisory board of its economics college. He is said to hold the role for at least three years.

He will be replacing venture capitalist Jim Breyer who was part of the board since 2005. Breyer is also the founder and CEO of Breyer Capital, an investment firm. 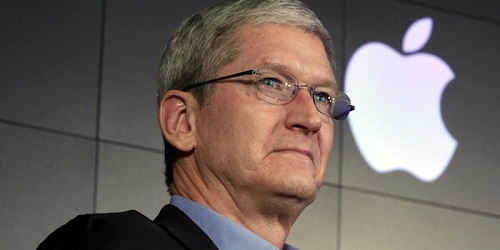 Cook will be joined by a variety of powerful individuals in China. At the moment, the other members of the board have not been named. The only knowledge about them is that they are powerful and influential, usually with background in business and politics.

The previous year’s board had high-ranking officials. These included central bank governor Yi Gang and former head of China’s security, Liu Shiyu just to name a few. Other members from other years included Facebook’s Mark Zuckerberg and even Elon Musk.

In a recent released statement, Cook said that he would be working with the other members of the board and endeavor to elevate the college into a “world-class” one. However, there is one benefit that is not explicitly stated. It is that members of the board can have audiences with China’s leaders.

Cook’s appointment as Chairman comes at a rather interesting time. For one, Apple is at a rather precarious position in China at the moment. The tech giant is having trouble finding footing in the second largest economy in the world. They share this boat with Samsung. Samsung recently pulled phone production in China. This is mostly due to local phone manufacturers garnering the lion’s share of the market. While Apple shares their struggle, they continue their production in China.

Apart from that, Apple has been widely criticized these past couple of months. The criticism came when Apple pulled a Hong Kong safety app from their iOS store. The app told users the location of police presence. The crowdsourced app was created out of necessity. Currently, protests still rage throughout Hong Kong. Violence between protesters and the police has been escalating. The app was to be used as a tool for safety.

Despite those reasons, the app was reinstated in the market a couple of days after. These actions got the attention of United States lawmakers. They in turn wrote letters to Cook. In those letters, they urged Cook to stand with the people fighting for freedom. They hoped that Cook would not have Apple’s market share as the primary concern.

Now, installed as chairman of a prestigious university, it is interesting to see what direction Apple will lean towards.