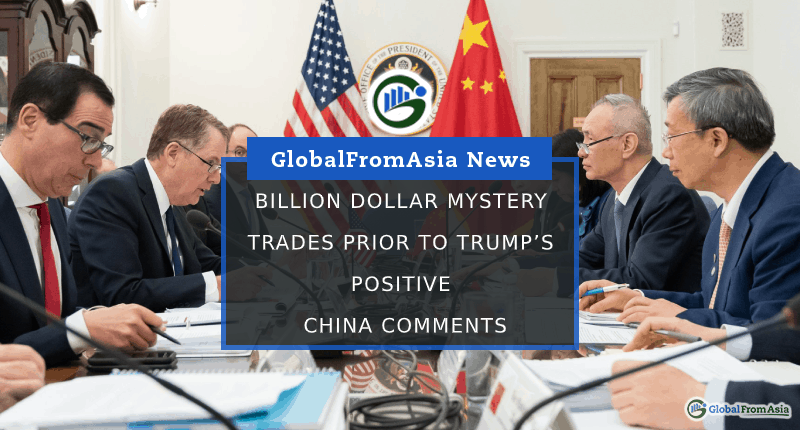 An investigation into the stock market was done by Vanity Fair. They saw that several lucrative trades were made prior to massive market-shifting news hitting the public’s perception. 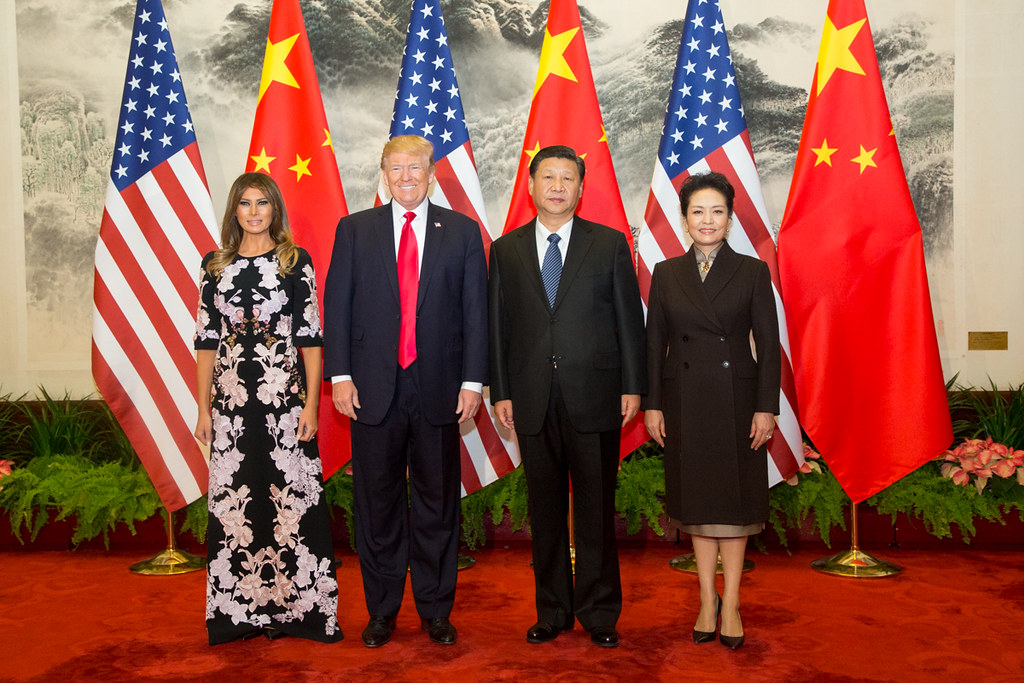 Throughout Trump’s incumbency, he has always been a controversial figure. He is seen as a cowboy; a straight shooter whose guns are loosely tied at the hip (and are often brandished).

When Trump speaks, the world listens. And not for the reasons one may think. Trump’s comments always seem to stir the pot one way or another. They really have the capability of shifting the needle in any which way.

One such comment was when he revealed that he will be delaying the tariffs on Chinese goods.

Another particular instance, Trump was at the G20 conference. This conference happened last June. In that conference, Trump met with Chinese President Xi Jinping. Right after, he tweeted to the world that trade talks with China were back on track.

Where the Needle Points To

Prior to the tariff announcement, a trade went through that made almost $200 million. For the “back on track” announcement, prior to that, a series of trades made close to $2 billion.

There was another instance that is interesting to look at. It came at a time when Saudi Arabia’s biggest oil field was attacked by drones. Sources say that up to $180 million was made before this ever happened.

Analysts are looking at these several incidents and scratch their head with a conundrum: is this all a coincidence or is it a conspiracy?

Experts are leaning towards the latter. One expert said that, “there was something fishy going on.”

How does one solve this problem though? This is one thing that may be nearly impossible to do.
According to Bloomberg, it is hard to prove that insider trading took place in these instances. This is primarily because they lack any sort of trading records to base their judgments on. Moreover, the fact that trades that net high returns are not totally uncommon in these days.

As of now, there is no proof that Trump or his circle of investors are participating in insider trading.

While there is a certain degree of uncertainty regarding this supposed conspiracy. However, one thing stands, and that is how Trump’s comments affect the market.

JPMorgan and Goldman Sachs, two of the biggest investment banks in the world, have said that Trump’s comments have large impacts on the market.

Bloomberg has indicated that Trump’s tweets with certain keywords should be watched out for. The keywords include, “China, billion, democrats, and great” among others.