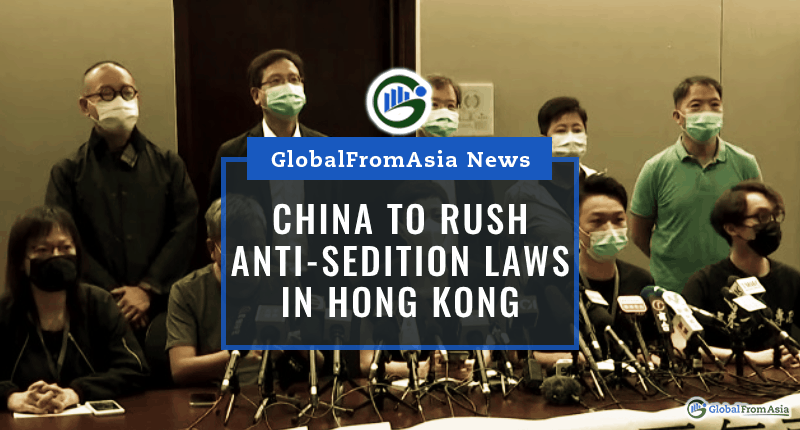 The Chinese government has decided to force national security laws on Hong Kong without any further delay.

The protests in Hong Kong are still on-going despite the pandemic. With news of China’s sudden move, the protests continued. However, the police were there to shoot tear gas on to the protesters.

Wang Yi, China’s foreign minister, spoke in Beijing about the new laws. He said that pushing these laws has become a “pressing obligation”. He cites the recent anti-government protests as a reason.

He also explained their next move. China’s National People Congress (NPC) will be deciding on the law. The general sentiment towards the NPC is that they already approve policies that are already passed.

Afterwards, the process for writing out the details of the law will begin.

Experts around the world have heard about China’s new law. For them, it is a blatant violation of the “one country, two systems” framework applied for Hong Kong.

News of the new laws have reached the soil of the United States (US). The White House national security adviser said that this decision could lead to sanctions from the US.

Last year, US President Donald Trump passed legislation critical to this issue. The legislation stated that the US needs to sanction China as they are not respecting the autonomy of Hong Kong.

Apart from that, the US will also need to revoke the special trade status that Hong Kong has. This would largely affect Hong Kong’s status as a business hub. Hong Kong’s place at the center of the globe’s business and financial may be at risk.

The new laws have hit Hong Kong’s economy already. When the law was announced last week, the main stock of Hong Kong dropped by more than 5%.

Despite these effects, Wang is optimistic about Hong Kong’s future. He says that instead of being concerned about the people of Hong Kong, they should be confident about the country’s future.

The final reverberation on China’s new laws came in the unending US-China trade wars. Both countries were already in an unfavorable situation with one another. The laws have only served to worsen the situation.