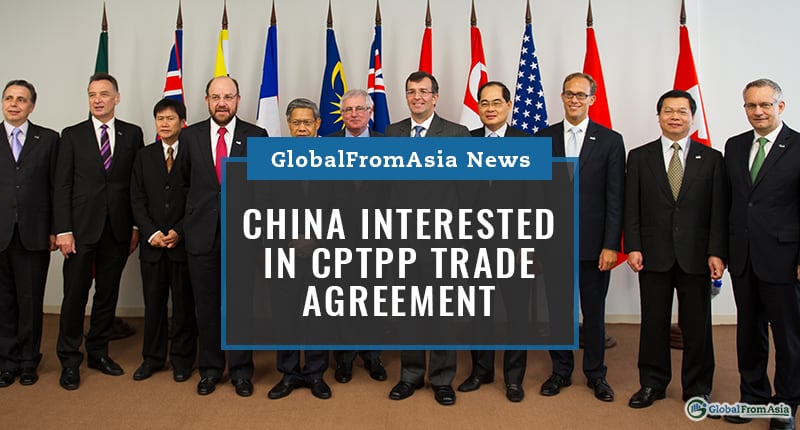 The CPTPP agreement is a trade agreement from March of 2018. The countries included in the agreement are Australia, Brunei, Canada, Chile, Japan, Malaysia, Mexico, New Zealand, Peru, Singapore, and Vietnam.

Premier Li Keqiang just said last week that China would like to join these groups of companies. The announcement came up when tensions between China and the United States (US) were on the rise.

Interestingly enough, the new CPTPP was formed when the US left from the original Trans-Pacific Partnership back in 2017.

Commerce Ministry Spokesperson Gao Feng spoke about China’s outlook on trade agreements. Feng stated that China is very open to regional free trade agreements. He adds that they are in line with World Trade Organisation rules as a key factor. 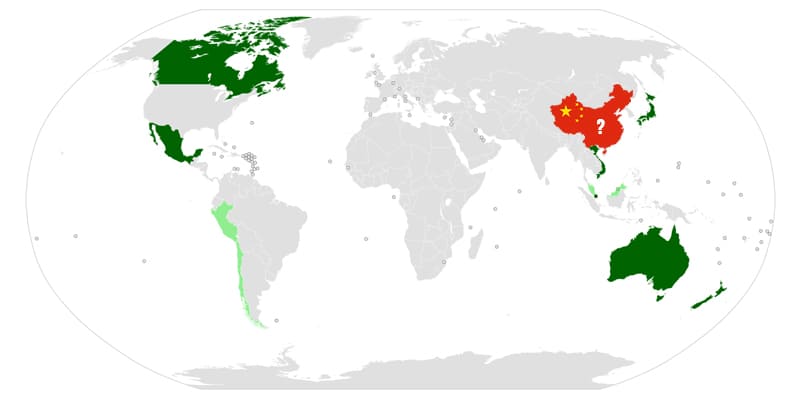 While the intention is there, it is still unclear whether China will be able to join. This is because China has not met the requirements to join the CPTPP. These requirements include a free flowing direction of information and minimum labor standards.

Despite that, China sees joining the CPTPP as a top priority. This is most likely due to the US’s efforts to align with other trade partners and step away from China as a vital role in the global supply chain.

On the opposite spectrum of the CPTPP, the US is forming a similar economic initiative. It is called the Economic Prosperity Network. The countries in the network include Japan, South Korea, Vietnam, India, New Zealand, and Australia.

The goal of the Economic Prosperity Network is to limit China’s participation in the supply chain of the world. It is their way of punishing China’s manner of mishandling the Coronavirus outbreak.

It is interesting to see how things have developed around these trade agreements.

Back when President Barack Obama was in office, he showed considerable support for the initial TPP agreement. The reason for the support was to strike a balance against China’s top-down economic model.

President Trump had other opinions about the TPP. He called it a bad deal for the US.

However, experts stated that President Trump’s decision to pull out of the TPP was a gift to China.

For the longest time, China has dreamed of a regional trade deal. They had their hopes up for the Regional Comprehensive Economic Partnership (RCEP). Regrettably, it just never came to bear fruit due to countless negotiation disagreements.

In 2019, India left the RCEP. This left countries like Brunei, the Philippines, Singapore, Laos, Japan, New Zealand, and many others.

The deadline for the completion of the RCEP has already been subject to a great number of delays. Despite that, China hopes that the agreement will be finalized by the end of 2020.