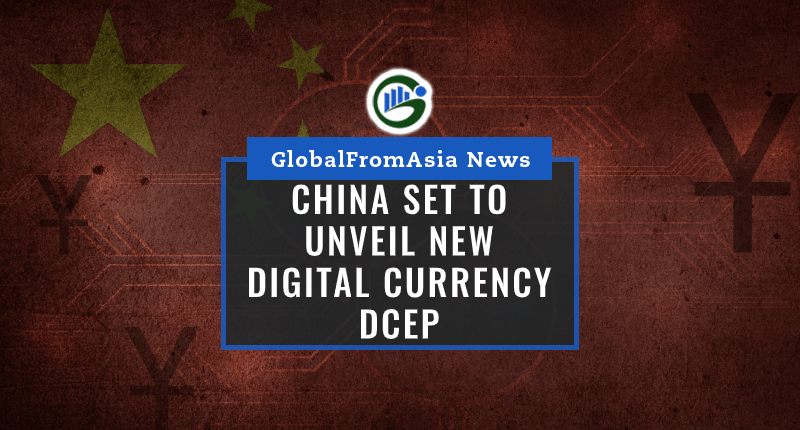 China is set to unveil their new digital currency. It has been reported that it will be called DCEP.

The central bank of China released a statement saying that preparations for the new digital currencies are nearing completion. All of these preparations relate to high-level strategies of DCEP.

First of all, they have plotted out the standards regarding this digital currency. They have conducted research and development too. Finally, they have begun tests for the use of this money. These tests look to replace the current currency they are using and ensure the anonymity behind the users.

The tests will happen in the cities of Suzhou and Shenzhen. As observers have noted, these cities were chosen due to their relative proximity to the central bank of China.

Last December, it was noted that several big banks and telecommunications companies will be participating in these tests.

For the telecommunication companies, these include China Unicom, China Telecom, and China Mobile.

The tests are designed to be used in the cities’ transportation, healthcare, and education systems. However, the aforementioned banks will also be able to craft their own digital currency tests.

Other Details and Concerns

Last November, the central bank of China stated that they will be running pilot tests to limit its physical cash flow. As they stated, it was in preparation for the DCEP digital currency. They also stated that it was being done to combat the laundering of money.

This limiting pilot test would last for a total of two years. It is being piloted in the cities of Shenzhen, Hebei, and Zheijang. These tests will require people to register any deposits and withdrawals. Each city has varying limits.

At the same time, each person now has limits to their bank accounts.

In order for these tests to succeed, banks need to improve their risk assessment. They also need to understand their customers better and encourage people to use non-cash tools available.

Certain critics look at the new digital currency and are expressing their concern for financial surveillance. For these critics, they think that the DCEP will be used to monitor the finances of people.

However, the lead researcher for digital currency ensured that they will be implementing anonymity for their transactions.

Finally, in preparation for their digital currency, the central bank of China said that they will be setting up a blockchain network. This network will span the whole nation. They will be calling it BSN and it is being readied for April.

The blockchain endeavor is seen as separate from the digital currency efforts. Several large companies are supporting the blockchain network. These include China Mobile, China Merchants Bank, and many others.