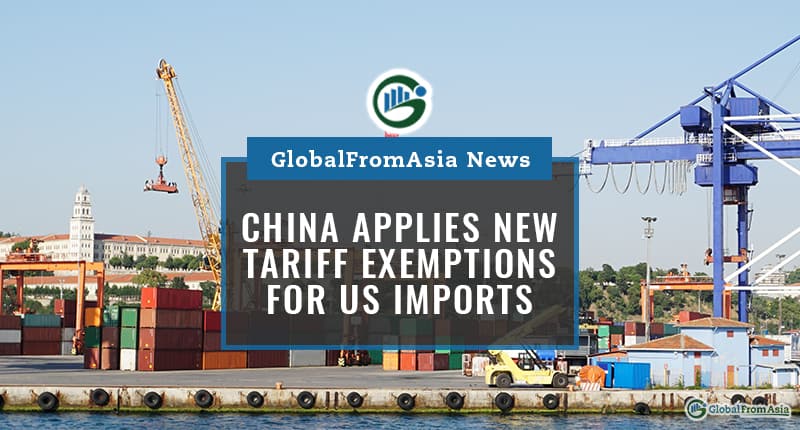 After some time, China and the United States finally put forth a concrete Phase One trade deal. Critics and onlookers have been wary and hopeful for a potential deal for both super economies.

Right after, China announced new tariff exemptions for certain product imports coming from the United States. These exemptions are for a total of six items. Most of them are chemical products.

The food-grade petroleum wax is used for certain produce products. It is actually a preservative. When used on fruits and vegetables, it makes it look shiny and slows down the spoiling process.

White oil is an insecticide. Using it on a garden can prevent pests from getting to the plants. It works best against mites, caterpillars, mealybugs, and so much more.

High-density polyethylene is plastic but of the highly versatile variety. Due to its nature, it has a wide range of uses. It can be made into anything from hard hats to containers, and even bags. And so much more. This is a very popular form of plastic currently.

Polypropylene is referred to as a thermoplastic. This is a plastic that has more general uses. It is usually used for packaging, parts in various mechanisms and industries, parts in the automotive industry, and even hinges.

Finally, we have low-density polyethylene. It is much like it’s “high” levelled counterpart. It is also used for a variety of things like plastic bottles, tubing, and even computer parts.

The tariff waivers for these specific items will officially begin the day after Christma (December 26). The deal will be good for one year. It will run until Christmas of December 20.

The Lay of the Land

This is the second set of tariffs that China has waived this December. Last December 6, they waived tariffs of soy beans and pork from the United States. In a sense, it helped to sweeten the deal for the Phase One deal.

The Chinese government has stated that they are preparing new tariff exemptions. They will be announcing these new exemptions when the time is right.

It is interesting that China has begun exempting certain tariffs. On the other end of the spectrum, we can’t say that the United States is doing the same.

The United States imposed tariffs on China recently. At the time, these tariffs were expected to affect $150 billion worth of products.

It is not wrong to say that this on-going trade war between China and the United States has been a huge problem for policy makers throughout the world. These disputes have affected the growth of multiple economies and business investments.

With Phase One in the books, many are eventually hoping that the trade situation will continue to progress into multiple phases. Eventually, it should end with a legitimate deal that will end the trade war.