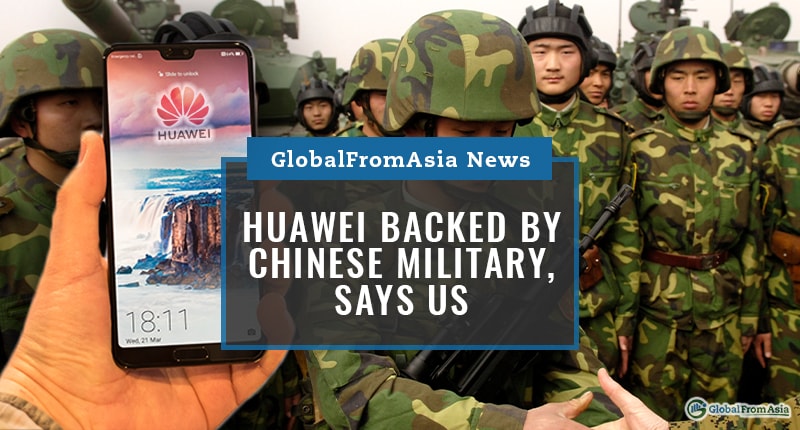 The United States (US) Department of Defense says that Huawei is owned by the Chinese military.

Apart from Huawei, they go on to say that the top 20 Chinese companies are also backed or owned by the Chinese military. These include video surveillance company Hikvision, and Chinese telecommunication companies China Mobile and Avic to name a few.

All of these firms could act as the foundation of a new “list”. The US will be using this list to financially sanction these companies.

As per the BBC, the growing list of companies is meant to inform businesses, investors, congressional committees, and other likely partners regarding the role that these companies could play in giving sensitive information or technology to the Chinese military.

The revealing of these companies comes at a time when the US is pressuring other countries into not selecting Huawei for their telecommunication needs. The US cites security reasons.

Currently, the US law requires the Department of Defense to track down all active companies that are owned or controlled by the Chinese military.

The growing concern about these companies started way back in 2018 when two senators wrote a letter to the Secretary of Commerce. It was asking for an update regarding the US policy as mandated by a couple of acts.

The letter spoke about the ever-growing threat and concern over certain US companies exporting important technologies to companies with Chinese ties. They asked why the Commerce Department was falling behind with reviewing these companies.

The US government has already taken steps against China. Their pressuring against Huawei is just one such step.

They have also stopped selling certain products and technologies to Chinese firms without permission. The US has also imposed billions of dollars worth of tariffs due to their trade war. These were done as a response to China stealing US trade secrets.

Despite this, there is still a call for the US government to act more aggressively.