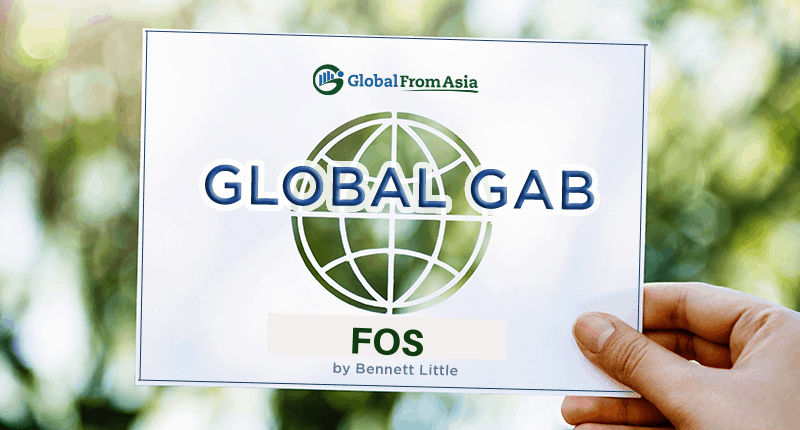 I am sorry to say that it seems to me that almost the entire cast of characters leading the world’s countries seem to be cut from the same sorry bolt of defective cloth – to wit in no particular order: 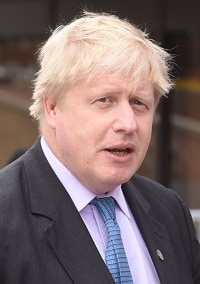 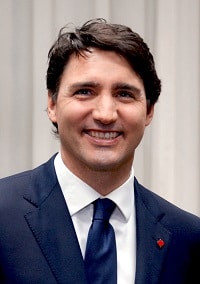 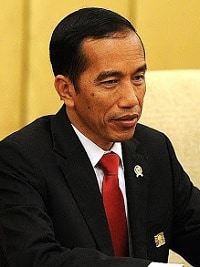 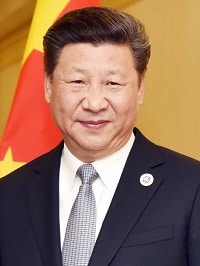 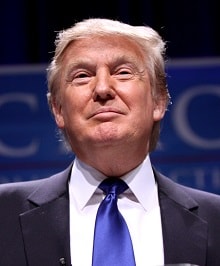 As you can easily surmise, given a cast of characters exhibiting such a deficiency of smarts (except where their own self-interests are concerned), the rest of the news is no better. One of the largest banks in India, YES Bank, became a poster child for FOS, and had to be bailed out for close to US$1 billion (officially, at the point of writing). It appears Mr. Modi’s prodigious efforts (sic) to modernize the banking & financial systems have progressed no further than have his efforts to provide modern toilet facilities throughout the country – dare I say that they are mired in the same sort of do-do? FOS (both human and cow)

South China Morning Post reported on March 12th that a senior government and Party official in Wuhan had the people’s welfare in mind and heart to such a degree that (and, remember, these people were virtually locked down for almost 2 months by that time) he had their pork rations delivered to a central locale in an uncleaned garbage truck. With the entire world focused on Wuhan at that time, what kind of arrogant entitled idiot does something so bereft of common sense (note that I don’t even approach the idea of morality or decency because, hey, it’s a Chinese Government official – just saying). He was immediately stripped of his post and put in jail. Whether it was for what he did or for being caught doing what he did or just for being absolutely stupid I am not sure.

A lot of people worldwide have been dumping on China for “this virus thing”. Brahma Chellaney (dependable only in so far as always being a mouthpiece for the Indian Government ie: India GREAT!!!, China B*A*D ) in a piece for Project Syndicate dated March 13/20, opined that the C19 virus is, “a Made-in-China Pandemic”. The son of Brazil’s President called the virus, “the fault of China’s dictatorship,” on March 19th, as reported by Bloomberg. China wasted no time in demanding an apology but apparently was not overly clear as to what the apology should be for. On the same day, The Yugest Dim Bulb , not content with being already proven as a congenital liar and feeling the need to keep his record intact and in full view, stated emphatically that, “Nobody knew that there would be a pandemic or epidemic of this proportion”. Yugely FOS!

On February 27th, The Wall Street Journal reported that Xi Jinping is under fiscal pressure to lift the restrictions – Bloomberg followed that up on March 1st with an article reporting that the pressure to get China back to work is “resurrecting temptation to doctor data” (like they ever needed much of an excuse LOL). The government, knowing full well that power usage is being monitored from space, gave instructions that manufacturers turn on their production line machinery, whether they had orders or not, whether they had workers or not. On the 25th, Bloomberg reported that local governments were applying pressure on factory owners to not furlough employees, whether or not they had work.

And therein lies the rub – because even if they have orders now, the virus now having spread globally means that China’s factories will undergo a further whammy, as clients drop off the grid. The Wall Street Journal reported on March 25th that major retailers were cancelling or “delaying” orders already. Further to that, two of the major industries on which China depends, both for their size and the resultant multiplier effects, are the property and automotive sectors. Financial Times had already reported on March 6th that there was an increasing chance of developer defaults with regards to US dollar-denominated bonds and, on March 24th, reported that the industry had fallen 11 points in March. Auto sales were down 92% in February!

But, unfortunately, there is way more – Bloomberg on March 1st reported that the PMI for manufacturing had fallen from 50 in January to 35.7 (experts had previously predicted c.46) – the PMI for services was even worse, falling from 51.8 to 26.5, the first time that it had dropped below 50 in the entire 15 years of the report. And add to that the fact that, according to the SCMP on March 19th, Hong Kong’s retail sector fell to 16.6 from 45.1. On March 10th, The Wall Street Journal ran an article about how food prices were soaring China (NB: the African swine flu has left a critical shortage of pigs, and piglets are now 3 times the price of a year ago; the armyworm has devastated crops, as have drought and floods) – on the exact same day Xinhua News reported that “consumer inflation eases”! FOS

The Government of China is under huge pressure financially – readers of this column will remember my past references to over-extended insurance companies, major companies on the stock market with spurious balance sheets, banks with loan-loss ratios approaching 50%, government projects shut down due to lack of funds, increasing numbers of bond defaults – you name it; if it is negative, they’ve got it. And then the virus hit and the country closed down. Now the government is in even more of a financial predicament than it was previously and no amount of legerdemain is sufficient. So they have taken a line from Mr. T of the A-Team – “Hannibal, the best defense is a good offense!” And so it goes – read on…

Between Face and Money

Nouriel Roubini, in a February issue of Project Syndicate, stated that China will be facing “restless masses” and will seek to deflect internal criticism by pillorying and challenging Taiwan, Hong Kong, Vietnam, and certain US assets in the East and South China Seas. I unfortunately do not think he is wrong. He also mentioned that there is a “nuclear option” – that they could sell a substantial part or all of their US bonds but he didn’t feel that they would do that as it would drive their currency very high and cause strains in trade. That could be a valid point if the people were all playing using the same set of rules. I will posit that China perceives the USA as being weak and that The Donald is an incompetent loud- mouthed buffoon and braggart and that they intend, as a matter of mianzi ie. face, to rub his nose in his FOS. Anyone versed in Chinese culture will tell you that, given a choice between face and money, face will be the option picked every single time.

If it means having an RMB too high, mei you wen ti (no big deal). After all, with China acting as the world’s factory, where will most people be able to go in the short run anyway – they will have to pay. And then China can buy out their US dollar-denominated bonds with inflated value RMB. More than that, as I reported previously, Xi and Putin have been quietly buying gold officially and unofficially until they now have a war chest that they can (and will) use to exploit the many deficiencies of our system, deficiencies which will be all the more apparent as our societies try to offset the effects of the C19 virus.

“We Shall Overcome” No More

These people play long term – Donald, the congenital liar, doesn’t remember what he said from one minute to the next, never mind him implementing long-term strategy. China has further embarked on an effort to quiet overly critical voices in advance of their internal FOS tsunami that is assuredly coming – people do not react kindly when they find out that their officials have played loose with the health and well-being of their families…the riot in Wuhan yesterday is but a foretaste of unfortunate things to come. …..so they have revoked the visas of reporters for The Wall Street Journal, The Washington Post and The New York Times and further refused them permits in Macao or Hong Kong. More than that, in a relatively unheralded corollary move, the Chinese Government has prevented those papers’ Chinese employees from going to work in their China-based offices.

Donald doesn’t really care because he views those papers as Fake News anyway. So the media has been put on notice – criticize us at your own peril. Who will report on the ‘return’ (sic) of C19 in China (it’s already happening)? Who will report on hospitals without gowns and gloves and masks and people dying in the street? Who will report on cancer and heart patients being turfed out of their beds into the street to make room for C19 patients? Who will report on widespread dissatisfaction? Who will be left? It is no longer, “We Shall Overcome, “ – it’s now, “We Are Being Overcome”.

Thank you for reading.