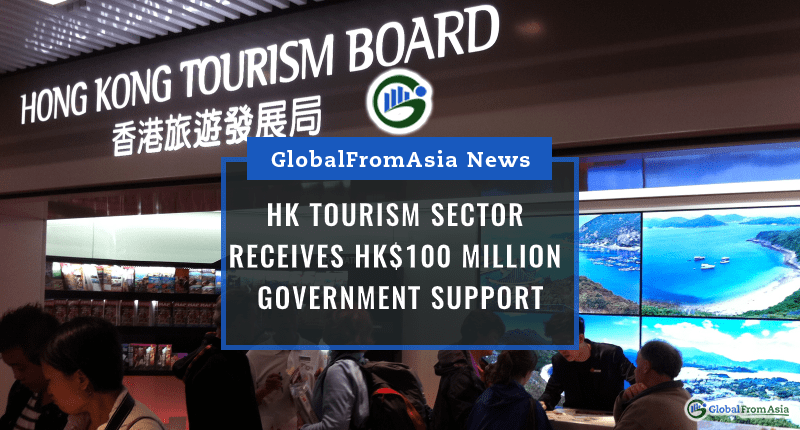 Hong Kong’s tourism sector is getting massive support from the government. However, critics and those within the sector say that the support is ultimately meaningless.

This lifeline is extended to the tourism industry until March of 2020. This would mean that travel agents could net an additional HK$60,000. Best-case scenario, this initiative could bring in 850,000 tourists. Yau said that this government initiative was for those in the tourism sector affected by the recent protests. These included the travel agents, tour guides, and tour escorts as well.

Apart from those though, the chairman of the tourism board said that this plan will also help the restaurant, airline, and logistics industries. He lamented that the protests were radically changing the reputation of Hong Kong. He said that Hong Kong was known as a safe city. However, with the recent protests, at least 40 countries have given out travel advisory warning.

The Other Side of the Incentive Coin

Every plan seems ideal in its infancy. There are always lots of hopes and dreams attached to plans. That is why it is always worthwhile to look at the other side of the coin; the other stories and projections. The Chairman of Hong Kong’s tour Guides General Union – Wong Ka-ngai – was not as enthused about hearing this news. The government stated that this initiative would help many people across the travel sector. However, this is not the case.

Wong stated that this subsidy will not do much for the local tours and local tour guides. He cites the warnings the other countries have gotten from travelling here. By his logic, if no one visits the country, then the subsidies would be meaningless. It seems to Wong that the biggest problem is having customers. With customers, certain services can start working again. Without them, the whole machine stops.

The plan for subsidies had good intentions at heart. However, it may not be the best thing for the country right now. Contrary to what the government said, the biggest flaw with the plan is that it only seemed to help out tourist agencies. This way, it would only improve cross-border tours. Another solution that Wong hoped for was having low-to-no interest cash loans.