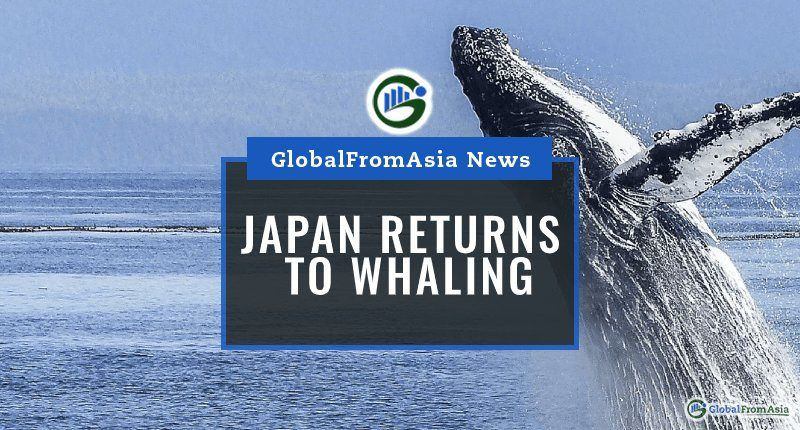 Japan has returned to hunting whales. This move comes 33 years after the International Whaling Commission (IWC) banned all commercial whaling.

This ban was set in place to allow for whales to repopulate and get their numbers back up.

The History of Japan’s Whaling

Some estimate that Japan has been whaling since the 12th century. This date could actually be earlier though. The Japan Whaling Association was what was established in the 12th century. By the 16th century, Japan’s whale hunting techniques were beginning to evolve.

Japan’s whale hunts traces back to hundreds of years ago. However, Japan’s whaling industry started in earnest in the late 19th century. It became a big part of Japan’s economy.

At this time, many countries were participating in whaling. Along with the Americans and the Norwegians, the whale population started to drop.

In 1946, the International Convention for the Regulation of Whaling was created in Washington. It’s goal was to properly conserve the whale population. In effect, this would allow for the whaling industry to continue on. 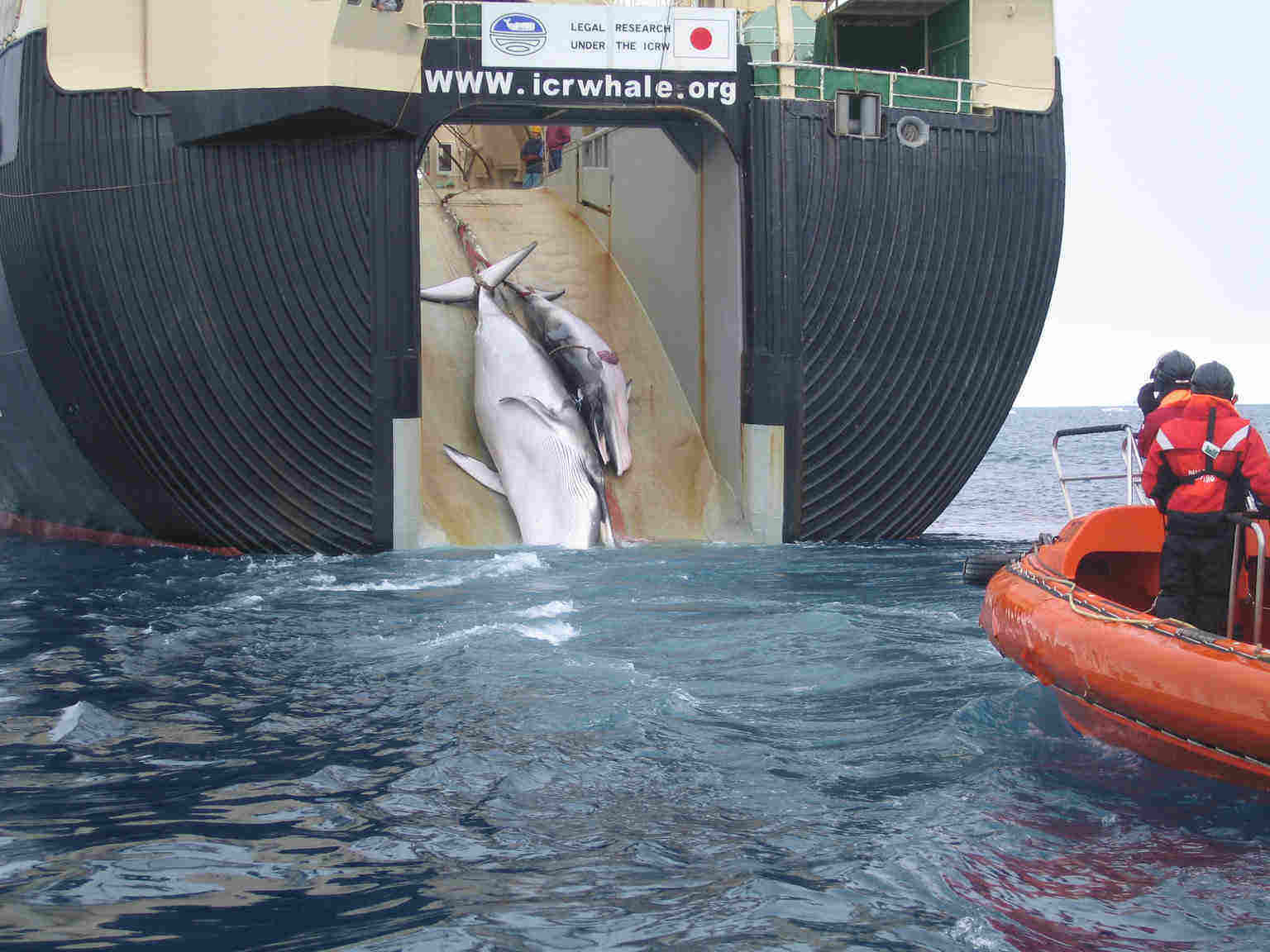 This eventually lead to the creation of the IWC just three years later in 1949. Japan joined a couple of years later.

The IWC started regulating the hunting of whales. However, Japan was able to continue the hunt for whales using special permits. However, the IWC finally banned whaling of all kinds in 1986.

The nation of Japan was a part of the IWC for many years. When they stopped commercial whaling, they acquiesced and stopped too. However, a year ago, Japan shocked many when they left the IWC.

The reason they returned was to revitalize the now defunct whaling industry. However, there are many factors that may get in the way of this revival.

For one, various environmental groups have expressed dissatisfaction, disgust, and disappointment at Japan’s return to whaling. It has also called the attention of various political figures and activists.

Another reason is that the demand for whale meat has significantly reduced. These views may have been tinged by the thought that the whale population may have irreparable damage if this continues.

Interestingly enough, Japan’s return to whaling has wrought some conservation benefits. When they left the IWC, they no longer killed whales in the Southern Ocean Whale Sanctuary.

With whale hunting being limited to Japan, Norway, and Denmark, lesser whales will be killed.

People are unsure how Japan’s current whaling practice will play out. Some think that it will fade away easily. Some Japanese people think that it is a part of their culture and should be continued.

Only time will tell.