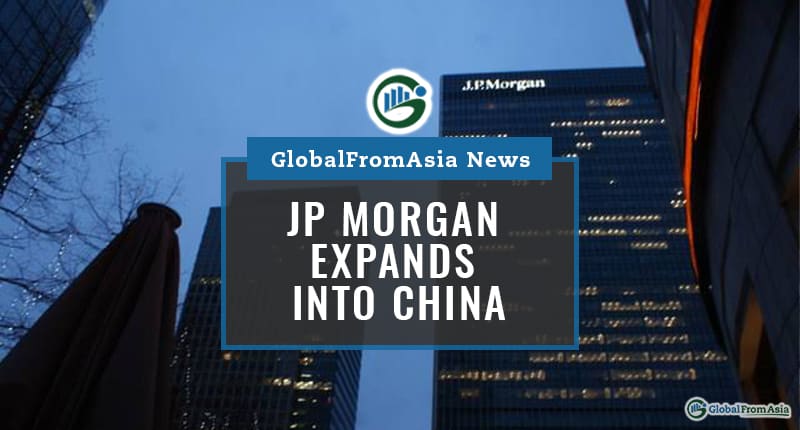 The largest bank in the United States is about to cross the seas and get bigger. China’s Securities Regulatory Commission finally gave the nod to JP Morgan. The approved permit will allow for JP Morgan Securities China Company Limited to start operating.

The CEO of JP Morgan was happy about the news. He said that they would continue to invest in their own company in the country, as it has become an important part of various clients.

This makes JP Morgan only the second company to both be fully owned by a foreign entity and operate in China. They are also the second foreign company to operate a large-scale securities bank in China. Nomura, a Japanese bank, won their approval earlier in the year.

Fellow banks Goldman Sachs, Credit Suisse, and Morgan Stanley are all waiting in the wings for their approvals as well.

They released a statement saying that they did it because they didn’t want to be left behind in the financial services sector. Not only that, China wants to move past that pace.

This caused a scramble in the financial world. Various banks began to apply for full ownership.

This is one action among many that are part of China’s on-going financial reforms. Apart from this, they have goals of internationalizing the Yuan and improving its technical knowledge and skills just to name a few.

All of these are aimed at liberalizing their financial industry. According to Bloomberg, this industry is worth $44 trillion.

Interestingly enough, the lifting of the cap came days after US President Donald Trump and China President Xi Jinping agreed to start trade talks once again.

Today, the trade talks between the two nations has reached a milestone with a Phase One agreement. China is also seen to be lifting tariffs for certain items that are being imported from the United States.

It will be interesting to see how these foreign-owned banks in China will affect the trade talks and businesses run there.