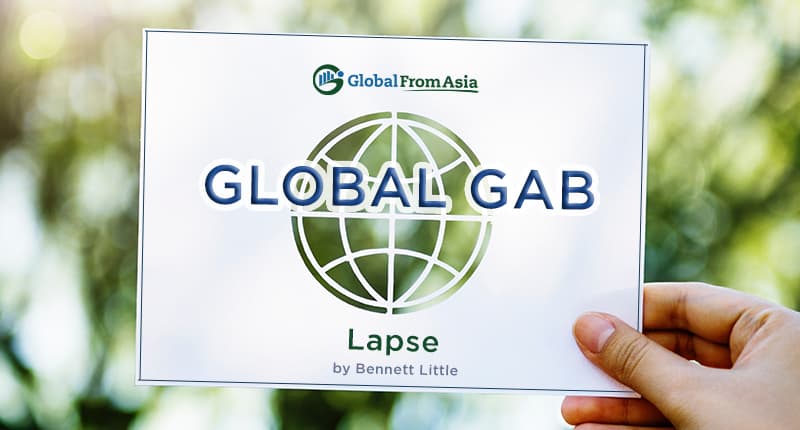 It’s been 2 months since my last …… submission (for those of you who thought that I was going to say, “confession”, I confess that I am not Catholic, except in some of my tastes ?.

And for those of you who always complained that, “life is boring, always same old same old,” I guess that the Good Lord heard you and got tired of it – but why did you have to take the rest of us with you? Truly, these have been 2 months that they will be writing about 200 years from now…who would ever have believed that oil would ever trade at a negative US37.63/barrel (April 20)?

And for something a trifle more lighthearted, but no less true, consider this:

On March 31st, The Financial Times reported that companies were using all sorts of loopholes to get certified – as events subsequently proved, one of their concerns was apparently not the efficacy of their product(s).

On May 8th, the FDA yanked certification from 60 of the 74 factories on the Emergency Use Authorization list for mask production.

On April 13, after many complaints around the world about defects, the Chinese Government presumably was going to inspect every shipment of masks – unfortunately, what they said and what they did are, as usual, not congruent. Enough sadly said. No word as to whether any of the suspect manufacturers confessed to any concerns at all for the victims/ oops, I mean customers, of their knowingly defective products. 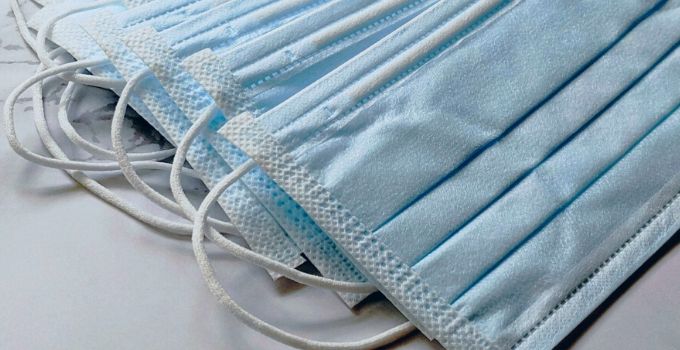 Blame it on 5G

On April 6th, Bloomberg reported that people around the world were starting to blame the introduction of 5G as the reason for the pandemic. The New York Times reported on April 22nd that US intelligence agencies were reporting that Chinese agents were spreading disinformation about the virus via SMS and social media. This followed their reporting on April 1st that China originally and knowingly concealed the extent of the virus and the number of deaths. Because the death count figures could not be relied upon, it was thus impossible to predict the severity in course of the virus in its crucial initial stages.

Xi Jinping first publicly mentioned the virus on January 20th but, before that, agents for the Chinese Government were buying up PPE products around the world, including those actually manufactured in China and exported elsewhere. On April 16th, Reuters reported that the Chinese Government admitted that half the deaths in Wuhan were not counted due to “lapses” – the lapses were not specified (must have been a lapse).

It is interesting to note, as the Nikkei Asian Review reported, that the Wuhan Municipal Health Commission stated on January 3rd/20 that their lab tests showed, “no apparent human-to-human transmission and that no medical staff were infected”. Yet 20 days later, the entire city of 11 million people, plus a neighbouring one of another 7 million, were locked down.

Perhaps if they had not had ‘lapses’ (sic) in management, this mess could have been largely avoided – perhaps if they had not harassed the doctors that were reporting the virus (including the late Dr. Li Wenliang, may his memory be forever cherished as a true doctor and human being) and devoted their energies instead to understanding it – more lapses!

Oh, here’s a good one….according to Zhao Lijian, (as reported originally in Reuters on March 31st) a spokesman for the Foreign Ministry in Beijing, the virus was not of Chinese origin at all, but was brought to China and released by a US Army officer. They certainly don’t have any lapses in their fertile imagination. But even they finally drew the line on May 26th (SCMP) when they closed a WeChat account that claimed that the US was processing the C19 dead bodies into hamburgers – there was no indication whether the recipe (sic) for this came from the melamine milk producers, the century egg copper sulfate producers, or the Tie Guan Yin tea formaldehyde producers.

On April 20th, Bloomberg reported that the Communist Party Chief of the Wuhan Institute of Virology, Yuan Zhiming, stated categorically that there, “is absolutely no way that the virus originated from the Institute” – he also took the occasion to deny that Patient Zero, who remained unidentified, had no contact with the institute. There was no mention made as to why the actual Head of the Institute, Wang Yanyi, did not do the explaining – must have been another lapse.

Lapse of a stable genius

Not to be outdone in doubletalk, the “stable genius” himself (in his own mind at least), stated for the record (Bloomberg had it first on April 14th) that, “everything we did was right (regarding handling the virus)” – that said, he had a “lapse” and ‘forgot’ (sic) to mention anything that he did. Just a few lapses in his synapses.

It is interesting to note that he pushed (New York Times, on April 6th ) for the use of the malaria drug hydroxychloroquinine without any testing – it was recently reported in The Lancet that this drug will cause a significant increase in heart problems. On April 24th, even as he said that he, “is not a doctor”, he reported that people could cure the virus by large doses of UV light…later he postulated that a solution of bleach could do the job.

Not content with demonstrating his medical prowess (sic), he expressed, on April 13th, that he has the power to open up the states, not the elected governors thereof….moreover, his son-in-law, the incomparable lapse known as Jared Kushner, declared that he was considering whether to delay the election – evidently these two got together for a family dinner and decided that The Constitution made a nice placemat and didn’t have to be read, much less followed.

Mike Pence, the Vice-President and heir apparent in case Donnie Donkey over-medicates, not to be out-done in idiocy and sheer callousness, told (Bloomberg, April 8th) food workers to, “do your job”, even as they were falling ill in droves from the virus. 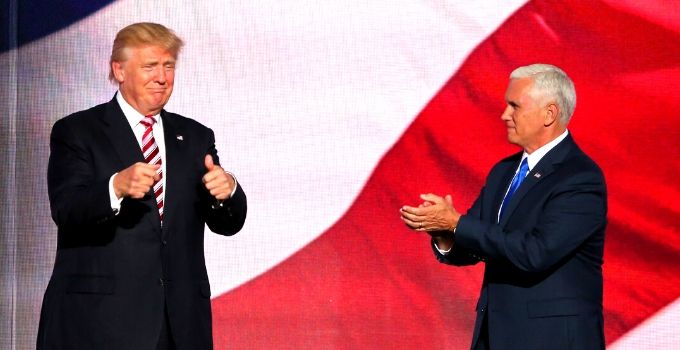 It’s been a long time since we’ve seen a hockey game and I, being from Canada, miss it…..every game has 3 stars, so let me pick 3…there’s Mr. Xi, and The Donald; in that gallery of fetid lapses I suggest that the #3 slot should go to Carrie Lam of Hong Kong. Despite the lack/lapse of preparedness of her associates for the virus, despite her many failures/lapses to provide for her people on several fronts, she accepted her pay raise of 2.36% with immediate effect on April 7th (SCMP) and now receives (“earns” has yet to be demonstrated (pardon the pun)) HK$5.1 million…no lapse there! This even as the leaders of Singapore and New Zealand all voluntarily reduced their pay by 20%.

“It doesn’t seem to matter
Whatever system that we see
Whether demonstrably authoritarian,
Or some fatuous democracy
The leaders have abrogated all our trust
Have blatantly lied and ignored any fuss
They are boils with a surfeit of pusillanimous puss.”