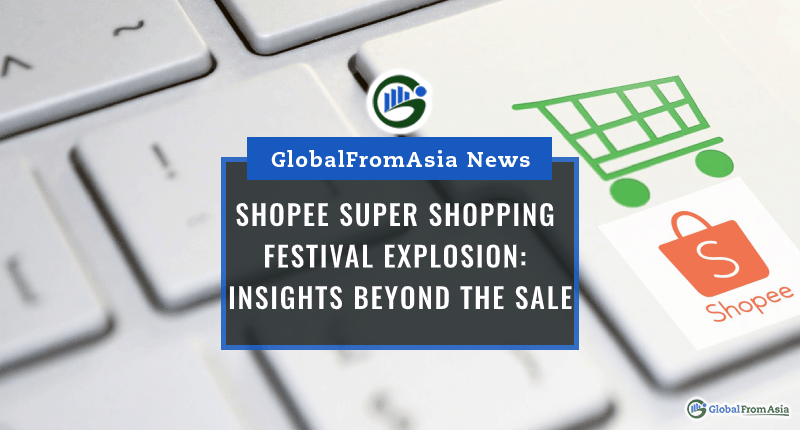 Shopee’s Supper Shopping Festival was a resounding success. The recent sale extravaganza had positive results all around.

Shopee’s Super Shopping Festival recently took place this past month. According to reports, the sales for this festival was three times more than than in the previous year’s. On the first day alone, the total sales came up to 187,606 pieces sold.

One particular seller who just entered the Shopee market had a lucrative festival experience. This specific seller had been operating within Shopee for only four months. At the start, he had a goal of only 100 sales. However, due to the festival, he surpassed his goal by almost 50 percent. He had a total of 146 sales, indicating that profits were considerable. While a hundred sales is not something totally noteworthy, it is quite a feat for a seller that has just joined Shopee.

People may, upon seeing the results of this festival, think that joining Shopee is a worthwhile endeavor. However, sifting through the data may give sellers some time to think about it.

Insights Beyond the Festival: the Human Side

The festival has allowed several companies to conduct research and provide us some insights on it. A research company interviewed several sellers.

One seller stated that it was difficult to sell his products. He sells male clothing. He says that the profit and threshold are too low. The original items could once have been sold for plus 25 percent profit. Now, profits are down to only 15 percent. He does say though that he is only speaking from his own experience. He is unsure what everyone else’s experiences are.

Another seller reiterates the difficulty of selling on Shopee. He says that there are many quality products in the market, and the profits are not so big. He also says that the Southeast Asians are not so rich as to spend a lot on online shopping. Despite this, the seller’s outlook is positive. He ends by saying that if people work hard, it is not too late.

One final seller indicates though that having Indonesia as a market is godsend. It is apparently easy to choose popular products for Indonesia. It certainly helps that they are one of, if not the, biggest market in Southeast Asia.

The insights show that experiences in Shopee differ. The question is, “Is Shopee worth doing?” Well, some sellers do well, some don’t.

One notable thing to keep in mind is to be mentally prepared if entering Shopee as a seller. A seller’s advice is for people to condition themselves as not to be too expecting of selling more than what reality provides them.

The next big Shopee Super Shopping Festival is slated on November 11.