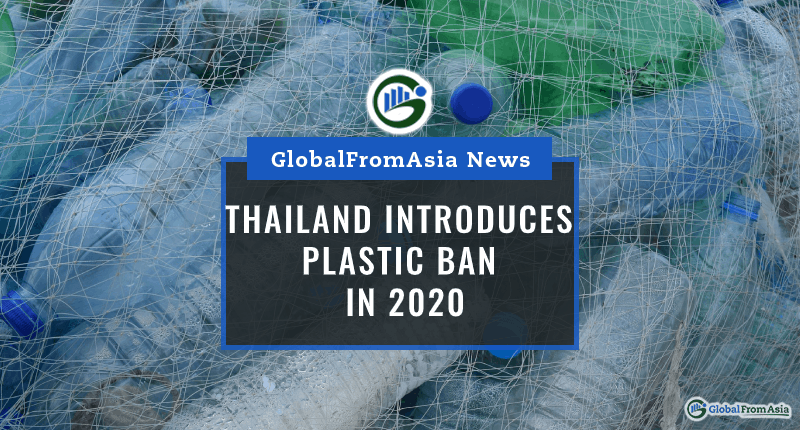 Thailand has just introduced and enforced a plastic ban throughout the country for 2020 and moving forward.

The spark that ignited this prohibition on plastic ironically came from the sea. Thailand has a new directive right now that aims to have the country plastic free by 2021. The reasoning behind it is that in banning plastic, it will also limit the plastic pollution in the seas.

Late last year, the people of Thailand saw countless animals, such as deer and dugongs, were found dead. An autopsy revealed that plastic was found in their digestive systems.

Prior to this campaign, Thailand was identified as the sixth country to dump the most waste in the water. As such, it is the Natural Resources and Environment office’s main responsibility to limit single-use plastic bags for. Eventually, the plastics will be taken out altogether.

Currently, more than 70 department stores have said no to plastics. Convenience stores and other shops followed suit, with over 24,000 branches of stores agreeing to stop using plastics.

One would think that the campaign and the government’s focus is to be thanked for this change. However, the truth of the matter is that it was the people that had the biggest impact with decreasing the amount of plastics used.

The first phase of the campaign saw people refuse plastics for themselves. The reason was that they were aware of the ill effects it has on the environment. As such, 2 billion plastic bags were displaced and unused.

Apart from that, Thailand’s Pollution Control Department has also laid out a plan to help. Their plan is called the “Every Day Say No to Plastic Bags” campaign.

While you might think the name of the campaign says it all, it is actually a more long-term plan. This particular campaign is set to go for 20 years (from 2018 to 2037).

Plastic bags aside, the campaign takes things a step further by outlining steps that need to be taken to ban several common plastic items. These items include microbeads, straws, cups, containers, and even cap seals to name a few.

While awareness of the negative effects of plastic are certainly spreading, there is still a behavior in people that needs to be addressed.

With the ban of plastic bags in full effect, paper bags are what will be used. These paper bags, while better for the environment, are not the sturdiest things for bringing around heavy groceries.

This is why people prefer plastic bags, as one woman who wishes to remain unnamed has shared with a reporter.

Thus, the people of Thailand need to renew their mindsets and remember to bring their own bags for their groceries.

Thailand is not the only country fighting plastic usage. Several states in the United States have also banned plastic bags. These include New York, California, Maine, and many others.