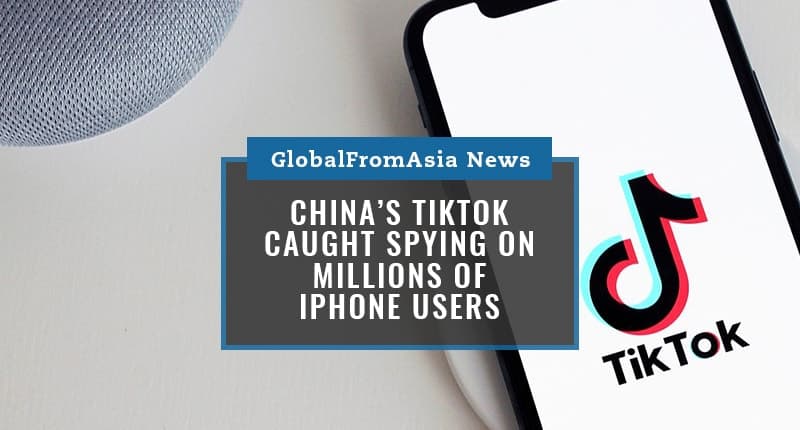 Earlier this year, Forbes writer Zak Doffman reported on a technical issue with iOS 14. The exploit allowed for people to access the clipboard on a person’s device. Doffman warned that this exploit could be used to abuse the privacy of users.

This exploit was fixed just last June 23. The OS would then prompt a message if an app would try to read the clipboard. However, it was already too late. Countless people and apps were already breaching privacy through this exploit.

One of the companies that got caught Red Handed was the famous video streaming service of China, TikTok. Security researchers Talal Haj Bakry and Tommy Mysk were the ones who discovered TikTok’s activities.

Prior to this exploit, there were already growing concerns about the app. The fact that it originated from China was one worry. However, pooled together, the usage of the spying exploit became a big headline.

Last April, Doffman reached out to the owner of TikTok. Back then, it was owned by Bytedance. The owner of TikTok stated that the problem was an “outdated Google advertising SDK”. He also said this was being replaced.

Regrettably, with the release of the iOS 14 fix, TikTok was caught still using the exploit. Worse is, they had changed their excuse.

Instead of the Google advertising excuse, they had changed to an issue that is triggered by “a feature designed to identify repetitive, spammy behavior.” They add that they have already submitted a version without this feature to the app store.

Doffman was skeptical about these reasons.

One of the biggest markets hit in this debacle is the Indian market.

An Indian-made video sharing app similar to TikTok has just hit the market. It is called Chingari and it is growing rapidly. It has recently been downloaded 2.5 million times.

The app was made by IT professionals of Chhattisgarh as well as developers from Karnataka and Odisha.

The creator of the app said that he had spent two years building the app. He adds that it’s popularity is rising quickly, with an overwhelming response from the Indian community.