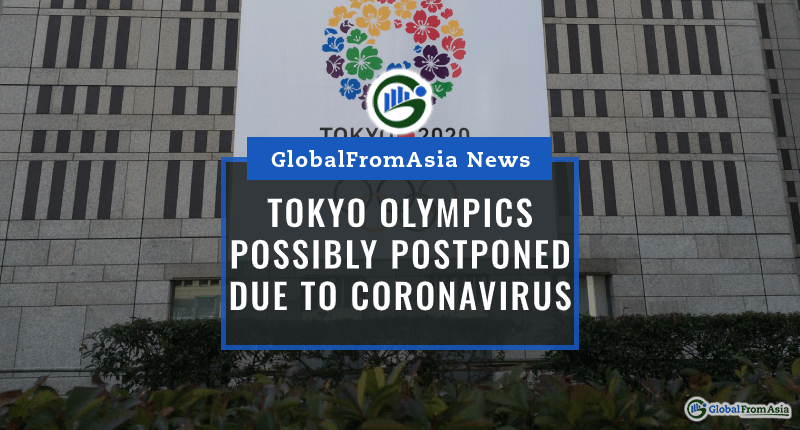 The International Olympic Committee is looking to postpone or outright cancel the upcoming Olympics. This could be the case if the fast spreading Coronavirus is not handled.

As of now, the 2020 Tokyo Olympics is still slated to take place. A tradition such as the Olympics is a big event that means a lot to many countries. However, if the Coronavirus is not handled within the next few months, it may be postponed or outright cancelled.

The Olympics committee is giving a timeframe of three months to see how the virus plays out. More importantly, they are seeing if it will be handled by then.

A member from the olympics committee stated that the upcoming decision will be discussed in conjunction with the World Health Organization.

The idea of a cancellation is not unreasonable. With the way the Coronavirus is currently spreading, it is easy to see why the Olympics would pose such a hazard.

As it is, more than 10,000 athletes will come together for the Olympics. The paralympics will bring in roughly 5,000 athletes. With all these people coming from various countries, it will become a melting pot of potential Coronavirus agents.

There are about four months left until the Olympics takes place in June. The paralympics is slated for August.

The Olympics committee is hesitant to make any decision on such a meaningful event. As one member put it, it is a big decision that requires dependable facts to make it.

While moving the Olympics to another city and cancellation are an option, the latter is the more likely to happen. The logistics for the Olympics is difficult to organize. Various countries and television stations have to be spoken to and readied.

This is why it may be easier to cancel altogether.

Seeing the Start of the Path

Even now, we already see how the Coronavirus is affecting the Olympics and various events throughout the world.

Various qualifying events for the Olympics have already been halted or delayed. Athletes have been stopped from moving around to various countries. Moreover, the plan to train thousands upon thousands of volunteers has been stopped.

We also see how the Coronavirus is affecting current sporting events.

One example is the Four Serie A soccer games. It is a set of soccer games played in Northern Italy. Currently, they have been cancelled. The government is mulling the possible continuation of these games. One solution they have is to play the games in a stadium without any fans.

The World Athletics Indoor Championships was supposed to happen this coming March. However, it has been moved to next year.

Similarly, the Formula One Grand Prix in Shanghai was supposed to take place in two months time. It is not postponed indefinitely. The Table Tennis World Championships has also been postponed to some time in June.

Apart from the events themselves, the Coronavirus is affecting the development of certain items for these sports.

One example is that the Coronavirus has caused a shortage of hockey sticks. The National Hockey League (NHL) has not been able to get a fresh supply of these sticks.