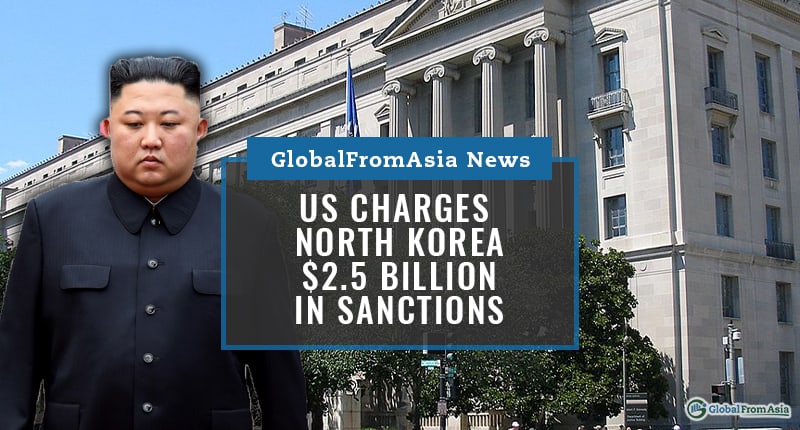 The United States (US) has just charged North Korea with USD $2.5 Billion in sanctions.

The Justice Department of the US accused a network consisting of 33 people from North Korea and China. The US found that this network has funded at least USD $2.5 billion through various front companies. They were funneling money to fund North Korea’s nuclear weapons program.

The group of 33 people are now referred to as the defendants. It was found that the defendants were executives of North Korea’s Foreign Trade Bank. 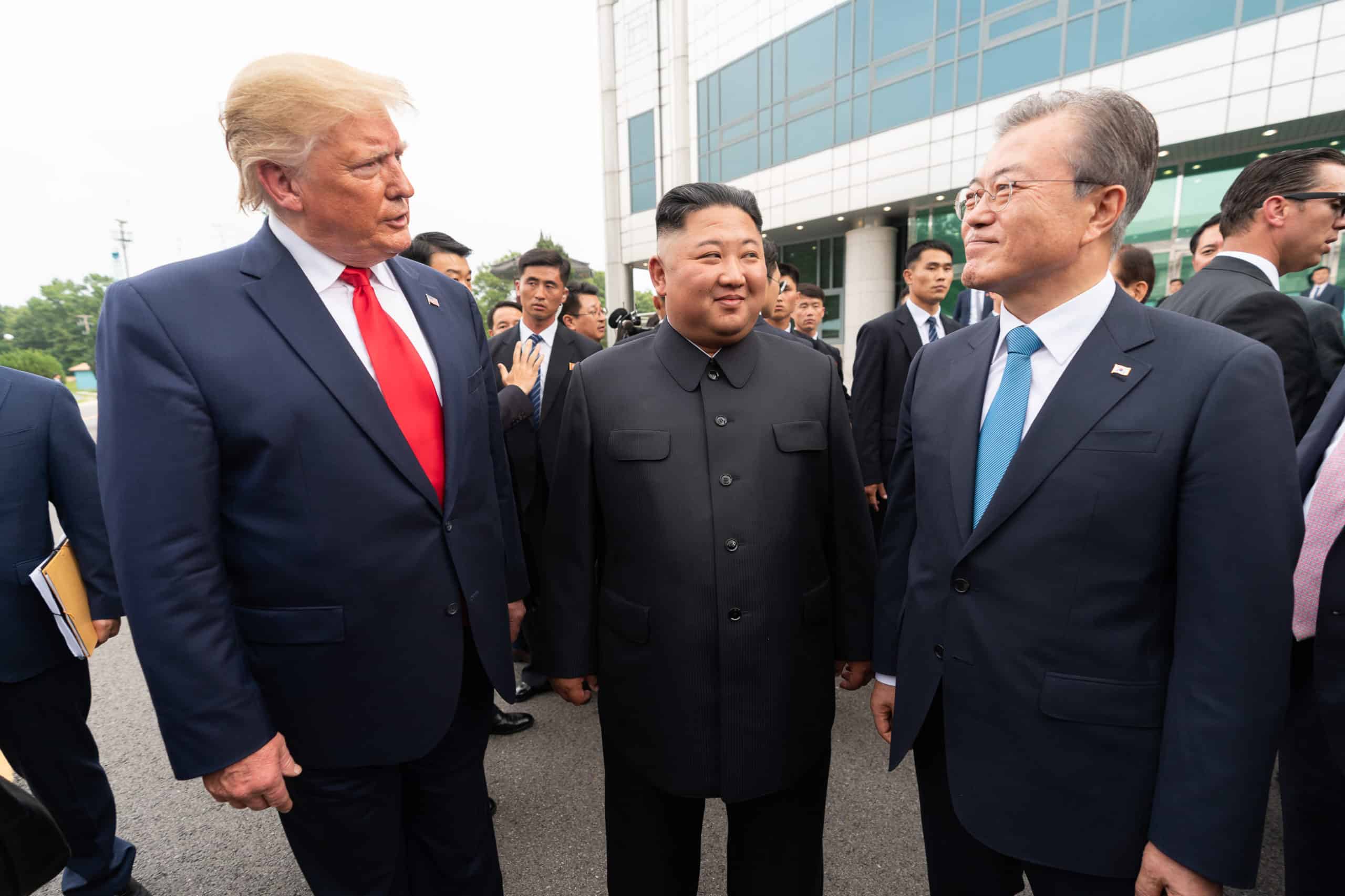 In 2013, it was added to a list of the Treasury Department. This list was for a group of sanctioned institutions for transactions that facilitated the proliferation of nuclear programs. When this was found out, they were severed from the financial system of the US.

The indictment came forward this past Thursday in Washington. It is seen as the biggest criminal enforcement action against North Korea.

Several details were revealed in Washington. First, one of the defendants has served in the intelligence bureau of North Korea. Second, they found that the bank officials were setting up branches in different parts of the globe.

Countries where branches are include Russia, Kuwait, and Thailand. They had more than 250 fronting companies. They used these companies to process payments. The payments were being used to fund the nuclear weapons program.

The investigation showed the defendants covered their tracks using a variety of methods. These methods include coded conversations, putting false information on contracts and invoices, and making new front companies when the old ones were cracked down on.

The prosecutors also stated that banks were being tricked into processing payments that they wouldn’t normally do.

The acting US attorney stated that the indictment was able to once again hamper North Korea’s ability to illegally access their financial system. It also limited North Korea from performing illicit actions that would push their WMD and ballistic missile programs forward.

At the time of the indictment, it was said that the US has seized more than USD $63 million since 2015.