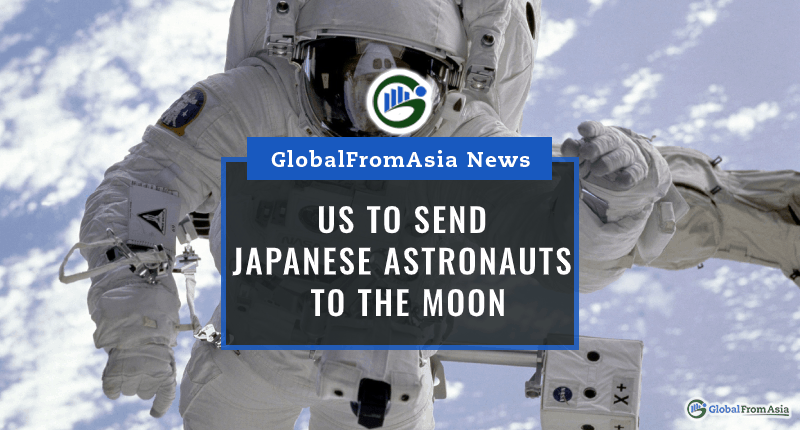 The United States government is partnering with Japan to send Japanese astronauts to the moon.

A Large Step for Japan

If the partnership between the United States and Japan pushes through, this will make Japan the second country to reach the surface of the moon. Consequently, it would be Japan’s first time to reach the moon.

The partnership has been brewing since early last year. In May of 2019, there were already talks to return to the moon.

In that same month, Prime Minister Shinzo Abe welcomed President Donald Trump. At the time, Abe made a statement saying that they were currently considering the possibility of participating in an upcoming project that the United States has.

Just four months later in September, NASA’s administrator met with key figures in Japan. These include people like the head of Japan’s Space Policy Committee. It also includes the director of Chiba’s Institute of Technology’s Planetary Exploration Research Center, and the head of the National Space Policy Secretariat to name a few.

Throughout the meeting, the NASA administrator urged these key figures to share a vision for the future of Japanese astronauts. One that saw them stand beside the astronauts from the United States and work together towards a common goal.

The goal was to stand on the moon together.

Despite the budding cooperation, Abe did not lay out concrete steps Japan would do to cooperate with the United States. They merely provided equipment and technology for the new Gateway Space Station to be built.

Back to the Moon?

Why is the United States so keen on heading back to the moon? Before this plan, the United States had a series of missions throughout the 60s and 70s. One key difference though is that the missions back in the day were all about landing on the moon.

This new mission has a new directive. It is about building a space station on the moon, with sights set on the farther horizons of space.

The United States’ new program is called Artemis. This project was announced way back in May of 2019, the same time that Abe and Trump got together to talk.

The goal of the Artemis program is to put people back on the moon. However, the real goal is getting to Mars.

The aforementioned Gateway Space Station will be built near the moon. This will allow for astronauts to head to space and the moon more frequently. Plans are up for this stations to be built by 2024.

President Trump stated that he wants to send a female and male astronaut to the moon after the station is built. Japanese astronauts would likely be sent on the second mission the following year.

While the cooperation between the two nations is inspiring, there seems to be a political agenda. Speculations suggest that the United States is competing against China, as the Asian nation plans on building their own moon base by 2030.