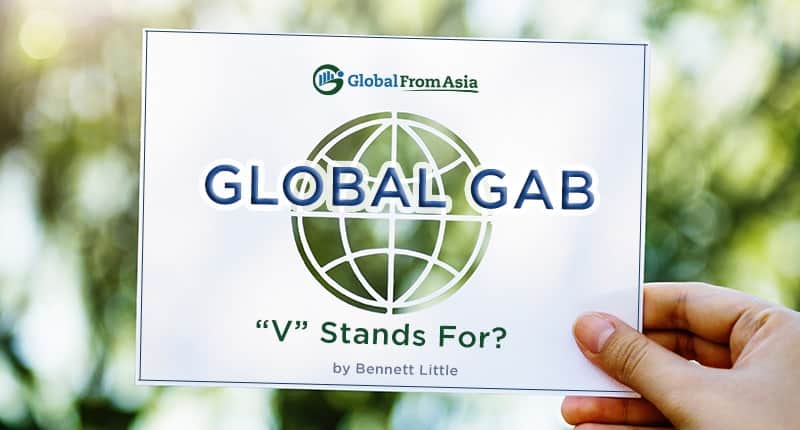 Hi – I hope that all are well, wearing their masks, and washing their hands. I had already spent about 10 hours making and arranging notes for this column but then decided to instead write free-style about something that affects all of us.

Remember when people used to declaim about “the good old days”? Generally they were ‘old’ ie. 60+. And they were generally talking about times that were 30 or more years back ie. over a generation. Today, older is considered to be 75+, so that’s a good thing (notice to reader – Donald Trump is 74, and that’s not fake news) – but “the good old days” were just 7 months ago.

Just 7 months ago the economy was still tottering forward; people were in the middle of their winter vacations and planning their summer ones; restaurants worldwide were booming; stores in the West were looking forward to the Easter buying season and stores in the Far East were anticipating the best New Year’s sales ever. Those were the good old days. 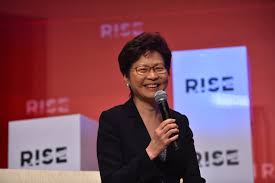 Fast forward over the initial cover-up of the virus and the initial mishandling of the virus and we are now at the stage where, oh my, we are still covering up the facts and still mishandling the virus on a daily basis. In the good old days when a medical ‘situation’ occurred and people died, the results were studied and people learned from same. It would appear to the impartial observer that that there has now been a severe departure from that tried and true response. To wit, Carrie Lam and her team (sic) in Hong Kong apparently did not have any medical response ready, much less PPE provisions in place, even though both SARS and avian flu had occurred within the last 20 years and it was a matter of not if but when the next tragedy would strike.

The Norm For World Leaders

But, unfortunately, Carrie is not an anomaly among world leaders – she, unfortunately, is the norm……of 193 countries, only 5 managed a response to C19 that would be rated B- or higher, and none of them are G20, much less G7. Hundreds of thousands of people died, and more are dying every day, due to their leaders’ callous disregard for established medical facts. Instead, they chose and continue to choose to substitute reality and established fact with opiotic pipedreams and fanciful hopes based on nothing except more of the same pap.

Canada’s Trudeau eschewed the use of masks for months because he made the mistake of shipping Canada’s supply to China and there were not enough left to avoid a panic – so, rather than admit fault, he misdirected and caused incalculable harm. Donald was no different, except more so. Not content with being a fool, he had to be the YUGEST FOOL. 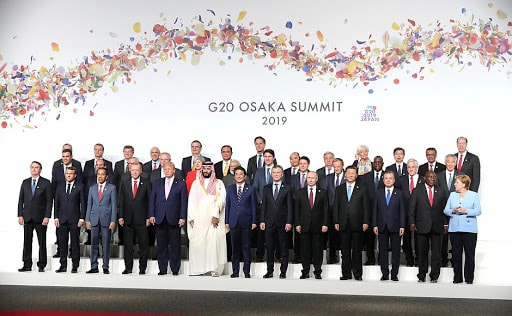 Just the other day, the day that Houston, Texas, maxed out all available ICU capacity, Donald’s right-hand shvantz (Navarro) admitted to the rise of Covid cases in Texas as being, “a small increase”. Houston, Texas, heart of the US oil industry and one of the richest cities on earth, is out of hospital availability, and the infection rate is still rapidly rising! And why? Only because the President and the Governor emphasized immediate personal political and economic affairs at the expense of medical fact. No masks, no social distancing, none of the common sense that the Good Lord gave a mentally challenged flea.

Instead, world ‘leaders’ (sic) – maybe the word should be pronounced like the base metal; “base” because of their antics and “lead” so as to appropriately address what must be in their heads – jointly and severally abdicated and abjured their obligations and responsibilities…..not only you, Donald, and not only you, Xi, but also you, Boris, and you, Vladimir, and you and you and you and you (180 times more).

How is it that New Zealand, a country with more sheep than people, how is it that Greece, an economic basket case, could respond to the threats posed by this medical catastrophe better than the richest and presumably most advanced countries in the world?

The Bold and the Beautiful

In the good old days, “V” stood for something bold and beautiful – it stood for VICTORY, victory over the forces of darkness and prejudice and despicable conduct. Today, world ledders (misspelling is deliberate – I call them as I see them) are themselves the foremost forces of darkness, prejudice, and despair…today, the trumpster wants to and will deny visas not only to refugees but also to those who have an already defined role to play in the American future (ie. students at universities, trained engineers on H1B visas).

Xi Jinping refuses to let Chinese citizens, found to be illegal, back into China – his own citizens! Boris not only intends to separate from Europe but expects that they will cave to his demands. Brazil’s Bolsonaro, with no medical degree and apparently no medical knowledge, makes fatuous pronouncements on the virus and then, when his Minister of Health refutes his comment(s), fires him…he’s been through 2 already and Brazil has only officially had the virus for about 4 months.

The Province of Quebec in Canada, with the highest incidence of Covid 19 infection in Canada and one of the official highest death rates anywhere in the world at 9.89% (Government of Canada figures) has now declared, after just easing on C19 restrictions, that it will only give weekly summaries, as opposed to the past daily reports, “but that this is not a cover-up”. No, sir, not a cover-up – in the interests of opening the economy and the past private sector difficulties, they will be sending the figures for a massage eg: those people are not dead, they are sleeping. 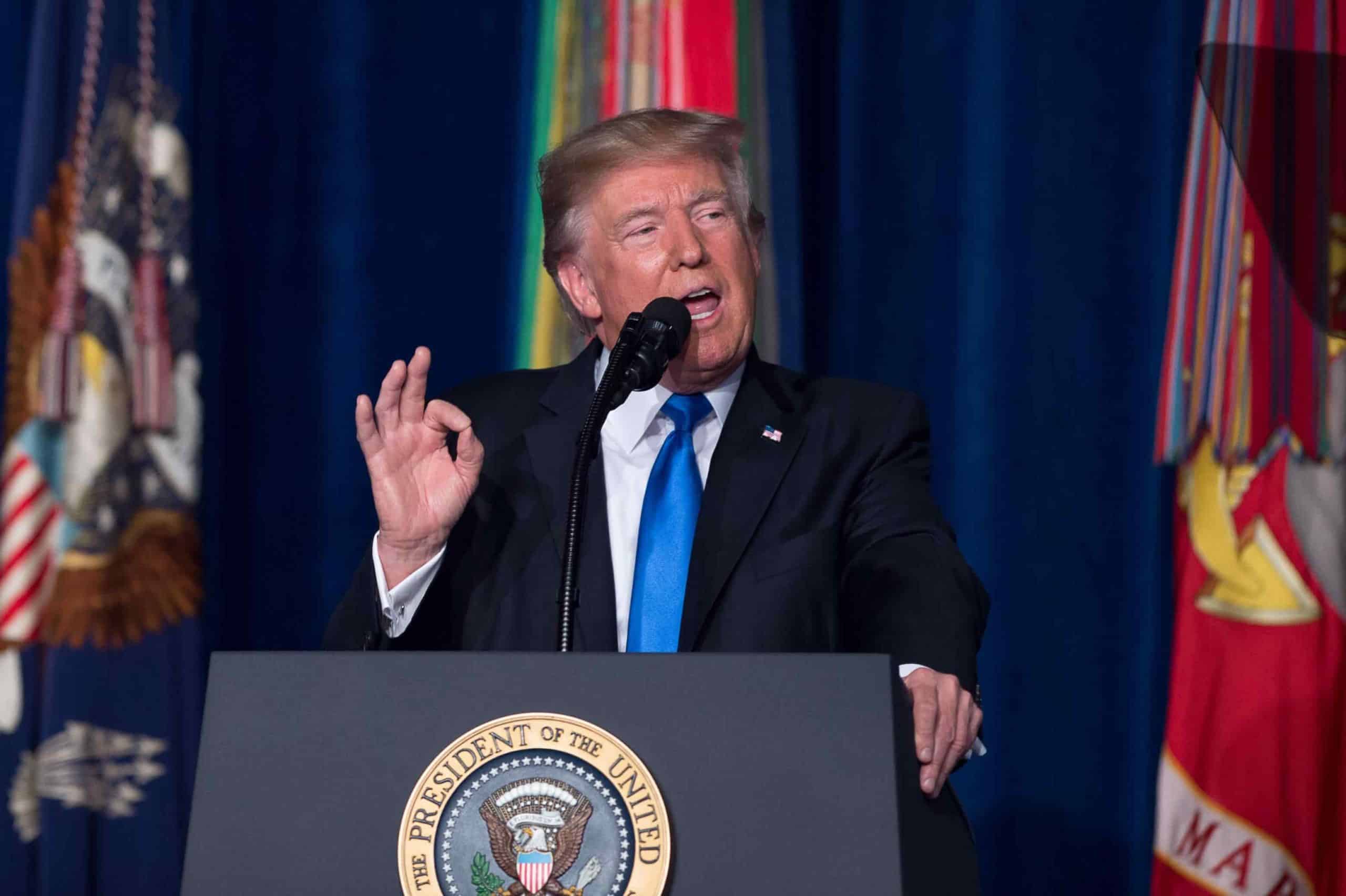 Donald seems to be intent on labelling this virus, “The Chinese Sickness”…..like it really matters – the virus doesn’t ‘respect’ (sic) any boundaries, as Xi found out when it surfaced in Beijing. Immediately, the Chinese Government apparatus traced (sic) the outbreak to Norwegian salmon as the. “probable cause”. Why? – well a worker in the market had the virus and traces of it were on his cutting board – the fact that China was having a dispute with Norway at the time is purely coincidental. In the kingdom of the blind, Erasmus said, the one-eyed man shall lead them – but no one ever expected that the corollary question would arise….”Who will lead if everyone is blind?” And that begets the subsequent question – Where will they be led?”

We had leaders once, Leaders with a capital “L” – people like Churchill – people who understood what Victory was and were unwilling to compromise for anything less.

English can be very descriptive in its own way – a flock of crows is called a “murder” of crows; a herd of lions is called a “pride” of lions”; a “parliament” of owls; a “gang” of turkeys …..so, in the collective sense, I think that we should call the politicians previously referred to as a “toilet bowl” of S _ _ T (“SPIT”, of course – there is a use for SHIT).

As evidenced by their tepid self-serving approach to this whole situation, they have taken V and metamorphosed it into standing for things like:

What Leaders Should Do

Lest I start your weekend on a totally depressing note, I leave you with the note (below) regarding C19 — please stay safe and have a great weekend: