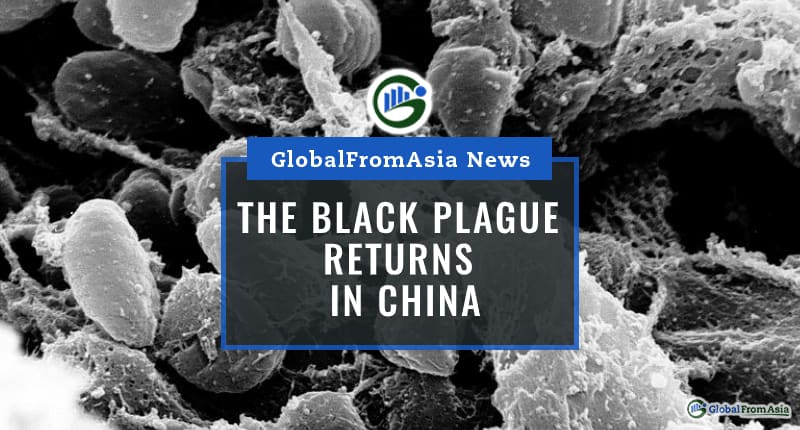 The black plague has recently returned in two patients in China. It is also commonly referred to as pneumonic plague.

The Wake of the Plague

This disease has made its mark in history. It is the disease that ravaged medieval times, taking millions of lives in the process. Centuries after, it has returned.

Most people know that the black plague killed millions of people around Europe. It actually originated in the dry plains of Central Asia. This disease originates from either flea bites or infected meat.

These fleas were carried by black rats on ships and it eventually made its way to the west, where it wrote its chapter in history in blood.

Now, the plague has returned to its origin in Asia.

Recently, two patients have been diagnosed with the black plague. These patients came from Inner Mongolia. Specifically, it came from Beijing’s Chaoyan district.

Local news outlets reported that the plague had properly contained. They also mentioned that the patients had been properly treated. Preventive control methods for outbreaks are already in place.

One example of a control method is the instant replacement of chairs in the emergency room of Chaoyang Hospital. Officials also traced anyone these patients could have come in contact with. They are confident that the probability of spreading the disease is quite low.

This is not the first time that the black plague has popped in China again though. Early in 2019, a Mongolian couple was also diagnosed with the plague.

It was said that this couple ate raw marmot meat. In their area, it was believed that eating this raw meat was a practice for good health.

A total of 118 people were quarantined for a total of six days. However, it was lifted without any trace of infection.

Despite that, people kept to their homes in fear of the spreading plague.

Apart from that, a resident of Georgia in the United States was also diagnosed with the plague in 2015.

An infected flea or tainted meat can infect a person with two types of the plague. These two types are the bubonic and septicemic plague. Both of these versions can develop into the pneumonic plague.

The pneumonic plague is one of three manifestations of this disease. The United States Centers for Disease Control and Prevention indicated that this version was the most serious one.

This is mostly due to the infectious nature of this disease. Currently, it is the only form of the plague that can be transmitted from person to person. The transfer happens when infected droplets spread from coughs or colds.

Awareness is key to avoiding the black plague. First, people must understand that this medieval massacre machine is still present today.

People can avoid it by not feeding any rodents or squirrels. Dead rodents should be avoided altogether.

Usually, people come in contact with things like squirrels or prairie dogs when camping. Be sure to select a campsite away from any of those.

Finally, insect repellant is a must-have. Apply it to skin and clothing.

One Comment on “The Black Plague Returns in China”