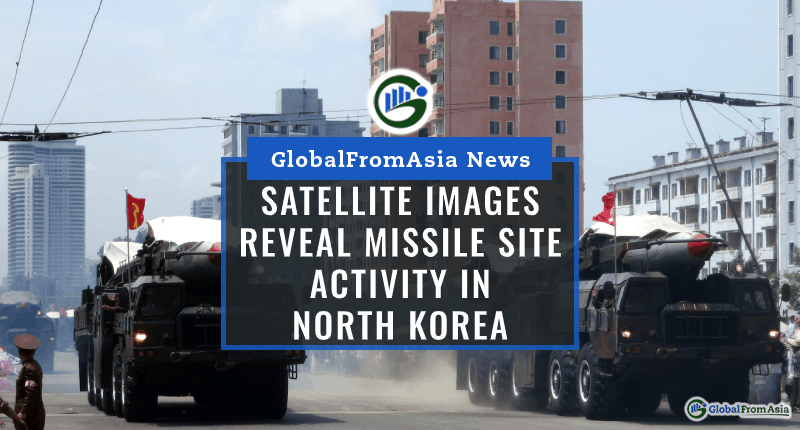 The North Korean missile site in question is the Sanumdong missile research center. It is currently located in Pyongyang. This site is critical due to its role in recent missile and missile engine tests.

The intelligence was gathered by several officials from the United States (US). These include defense officials.

The US officials used satellites to surveil Sanumdong. They were able to see several vehicles come in and out of the building in the past few days.

The officials stated that these vehicles are probably not involved with fueling missiles. However, without complete confirmation, they cannot rule out that this could lead to a missile or missile engine test.

The hesitation comes from past occurrences. In the previous North Korean missile test, US was able to witness these types of activities as well. One official called the vehicular activity as “consistent” with previous missile tests.

Sanumdong is linked to North Korea’s long range missile program. Experts are still on the fence about what to expect. One thing they do know though is that several steps must be undertaken before following through with a long range missile test. One such step is visible fueling.

While the vehicles are not linked to fuel services, a large blue container has also been seen at Sanumdong. This container was seen as early as the 9th of January, then on the 16th.

The director of the Institute’s East Asia Nonproliferation Project reiterates that it is difficult to interpret this activity. He says that if it is a leadership visit, then this would be at either the start or end of ICBM building.

Researchers indicate that Sanumdong is not the only facility that has seen activity. Several other sites are also being surveilled. It is also a possibility that the North Koreans are trying to mislead the US. This is because they are aware of the satellites watching.

The activity comes at an interesting time. North Korean President Kim Jong-Un recently turned hostile towards the US. Despite the talks between the two countries, North Korea feels that it is being misled. It will no longer patiently wait for the US to move the talks forward.

This is how things will proceed until the US accepts all North Korea’s demands.

One source familiar with the North Korean government shared an interesting perspective. This source said that the recent activities are due to how vulnerable President Donald Trump currently is.

The US is still optimistic that North Korea will come back to the table and resume their talks. If they don’t and the missile development moves forward, the US is also somewhat confident that North Korea has not yet developed long range missile capabilities.