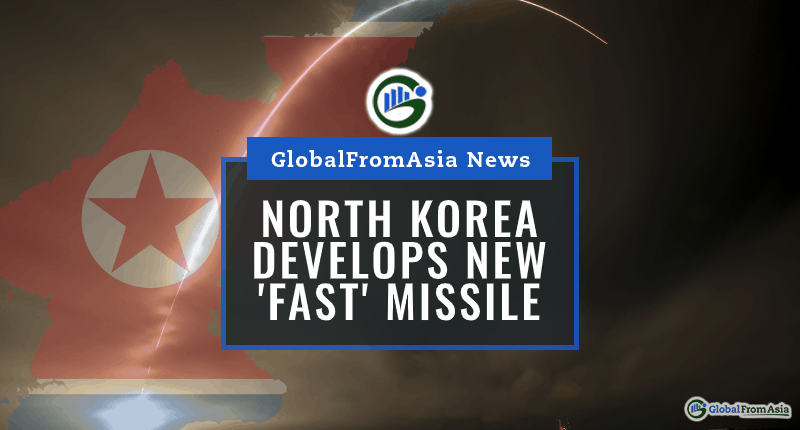 A United States (US) general revealed that North Korea is developing a new type of missile. This new missile is said to be faster than most.

This news was revealed by the second highest general in the US, General John Hyten. He is also the vice-chairman of the Joint Chief of Staffs.

At a meeting in the Pentagon last Friday, Hyten said that North Korea is rapidly developing new weapons and missiles. He says that these missiles are, “as fast as anybody on the planet.”

In recent history, North Korea has been carrying out tests that have proved unsuccessful. However, Hyten attributes these fears to North Korea’s failures. For Hyten, these failures have only served to bolster their weapons efforts.

The fact that North Korea did not stop development and learned from their failures made their current efforts something to be feared. As Hyten says, the fact that they are quick to bounce back and continue after a failure is itself efficiency.

Hyten came out with this news after talks between Washington and Pyongyang broke down.

For the last couple of years or so, the two countries have been having talks. US President Donald Trump and North Korea leader Kim Jong-Un seemingly have a fondness for one another.

However, last week, an advisor to North Korea stated that they will no longer be having any such talks with the US. They feel as if the US has been deceiving them for the past 18 months. Thus, North Korea views any nuclear talks between the two countries as a failure.

The talks between the two countries ended last October. Despite that, President Trump and his administration have tried to reach out to North Korea. They hope that they can continue the negotiations that halted in Stockholm previously.

Throughout their talks, the subject of denuclearization on the Korean peninsula has always been on the table.

In a separate meeting, Kim has added that he needs to secure North Korea’s security. One way that they can do this is by relying on a powerful nuclear deterrent that can counter any sort of nuclear threats from the US.

Leader Kim has told his countrymen that there is no need to halt their development of new weapons. It is indicative that North Korea will continue on with their nuclear testing. He also announced that a new type of “strategic weapon” will be introduced to the world.

Last December, North Korea promised to send a “gift” to the US. The last time they promised something similar, it was a successful missile launch. While people were on edge about it, thankfully, nothing was sent.

Leader Kim did sign an agreement for denuclearization previously. President Trump also thinks that his North Korean counterpart is a good person. At least the US is optimistic about the whole situation.