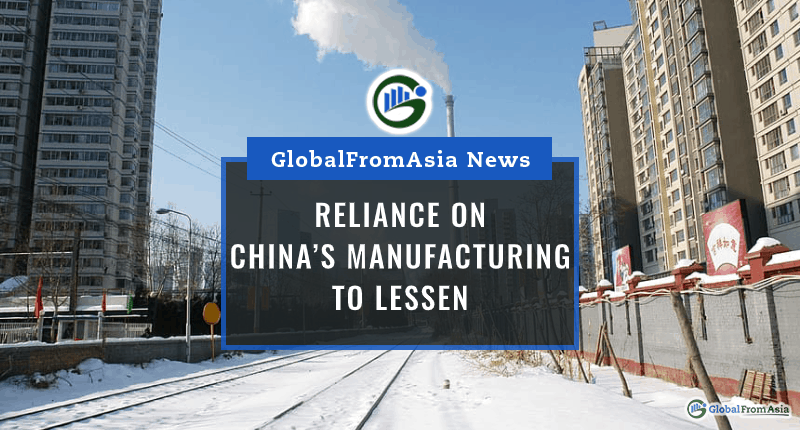 The Chinese CEO of an American company said that the reliance on China’s Manufacturing will lessen moving forward.

Cao Dewang is the CEO of an American automotive glass plant. Recently, he was featured in the documentary American Factory. In it, he said that China’s pivotal role in the global supply chain may not stay after the Coronavirus pandemic.

Cao stated in an interview that China needs to be ready for changes in the global system. He says that the world will lessen its dependence on China. He indicated that countries would prefer manufacturing in their own countries. Third-party countries are also an option.

His comments come just as countries are assessing their current manufacturing capabilities. Apart from that, there has been concern about separating from China and the United States. Currently, these two countries are still embroiled in a trade war.

Both the United States and Japan have entertained notions of paying their companies to relocate their manufacturing. Japan’s stimulus budget already has an allotted portion for their company’s relocation.

One of the big problems is the investment aspect. It will also be difficult to find affordable workers that can build the new manufacturing capabilities. The younger generation are more interested in investing in either the internet or in finance.