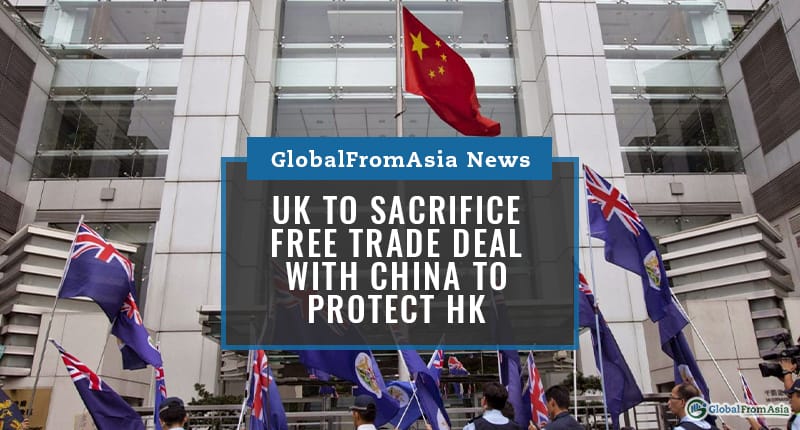 The United Kingdom (UK) is willing to sacrifice their free trade deal with China in order to protect the citizens of Hong Kong (HK).

The Line Has Been Crossed

The UK is not looking forward to a cold war with China. In fact, the foreign secretary of UK, Dominic Raab, insists that the two countries still have many areas where they can work together.

These areas include climate change and the on-going fight against the Coronavirus Pandemic.

However, as things unfold, the UK is seeing that the China emerging from their actions is one they are not willing to build and nurture a relationship with.

The UK has joined many other countries in calling out China. Recently, China began pushing international laws onto Hong Kong. In fact, China rushed these national security laws to HK. They include anti-sedition laws that don’t allow HK citizens to say anything critical about the Chinese government or their allies.

Due to this, the UK was added to the center of China’s crosshairs. It seems that the UK is on a collision course with China over the former British territory.

Raab called out China’s recent actions. They said that this violated the Sino-British agreement that made HK the premier financial hub it once was. When the UK handed back HK in 1997, it was guaranteed freedom for 50 years.

In response to this, the UK Prime Minister opened the path to citizenship for any HK citizens. If this pushes through, more than three million UK passport holders would be able to live and work in the UK. As expected, Beijing was not pleased.

China’s government retorted, saying that the UK has a “cold war mentality and colonial mindset.”

When faced with these criticisms, Raab replied in a cool and calm manner. He denied these allegations and explained that they should just live up to the responsibilities both countries have.

He also explained the rationale behind offering citizenship. He says it is because they are not turning their back on the people of HK. 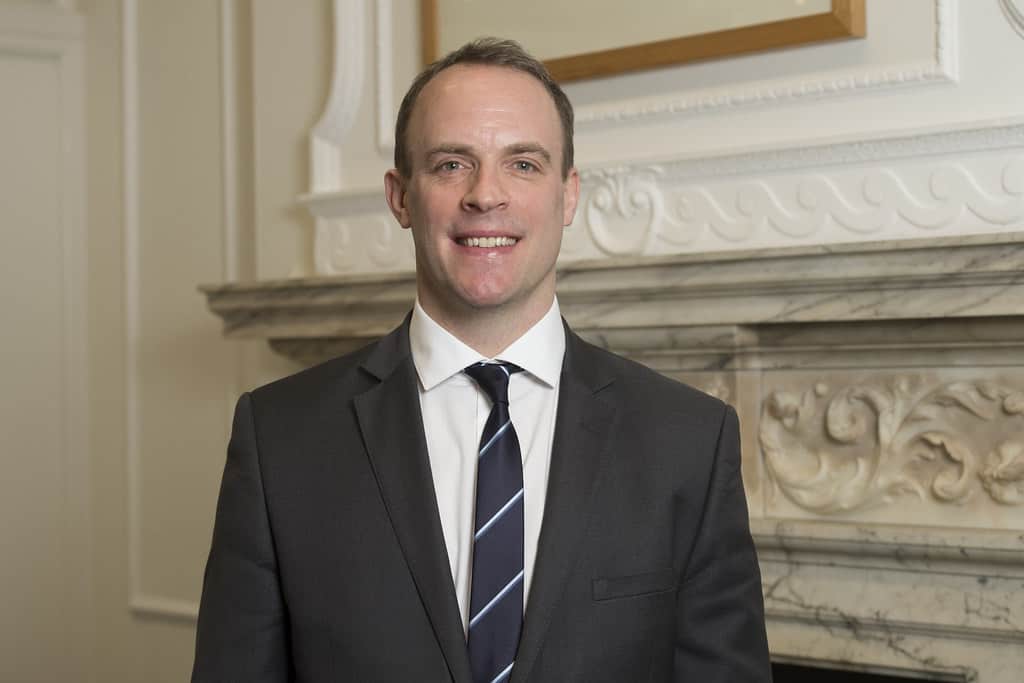 For the UK, it is an issue of trust. Raab says that international leaders must live up to their promises and responsibilities. If they do not, then any deals made in another point in time would not be trusted.

Raab explains that when the path for UK passport holders was opened, it is not contingent on any deals made between the two countries.

He also states that, “…we wouldn’t allow that to get in the way of us living up to our responsibilities as a matter of principle both for moral reasons and international standing.”

In Raab’s view, the UK is not threatening anything with their actions. They are merely stating that China is in direct violation of the black and white agreements they have had before. They also expect China to be as critical of violating any agreements as they are now.

He emphasizes that the UK and China will continue having discussions about these issues.

These actions by the UK seem to signify a hardening of stances with Asian countries. The previous era under David Cameron was the “golden era” of the UK’s relations with China. Now, there seems to be a perceptible shift.

This shift can be felt in many other actions and decisions of the UK.

For one, the National Security Council is meeting about China. They are trying to decide whether or not they will let China’s telecommunications company – Huawei – be a part of the coming 5G network.

They also brought up rumors about China-backed hackers. These hackers will try to hack into the UK’s systems and steal secrets regarding vaccines for the COVID-19 pandemic.

Reporters saw these actions as the UK’s way of changing their policy regarding China. Raab stated that this was merely the UK changing their actions in response to China’s own actions.