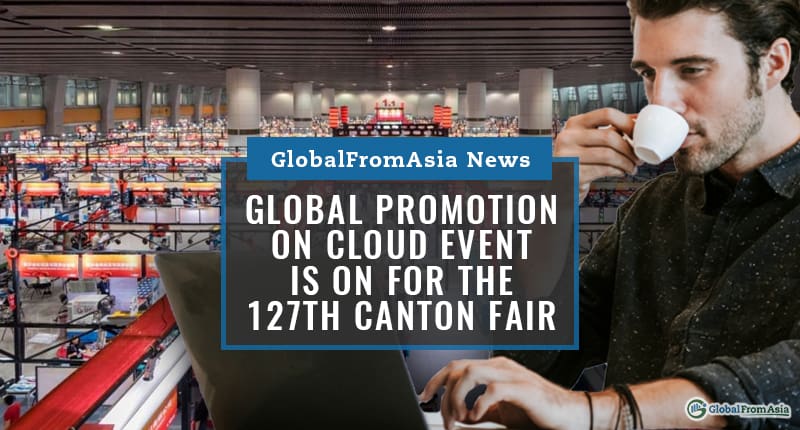 The 127th Canton Fair kicked off its promotion for the June 15-24, 2020 Online Event with a Global Promotion on Cloud Event for France. Held on June 2, 2020, this Global Promotion Event was attended by Ms. Gao Yuanyuan, Minister Counselor of the Embassy of China in France, Xu Bing, Vice Secretary General and Spokesperson of the Canton Fair and Deputy Director General of China Foreign Trade Centre, Alain Eygreteau, Vice President of Paris Ile-de-France Chamber of Commerce and Industry, Laura Gasparoux, Chief of Europe & International Development, Chambre regionale de metiers et d’artisanat Auvergne-Rhone-Alpes, and David Morand, a representative of the loyal buyers.

There are also over 50 attendees from France to the online event, comprised of representatives from various French business groups, entrepreneurs, customers of Bank of China and China Construction Bank Branch in Paris.

The theme set for the 127th Canton Fair is Canton Fair, Global Share. The world is gripped by the effects of the Covid-19 pandemic to the global economy, business and trade. China, in its effort to maintain stability of the world supply chain and developing markets, decided to proceed with the Canton Fair and move the venue from the on-site pavilion to a digital platform.

The fair will take full advantage of digital technology and platform to allow suppliers both domestic and international companies to display their new products and services online. The platform also serves as an avenue for foreign companies to make an entry to the Chinese market. All this in keeping with the theme, global share where people from all over are “buying from and selling to the globe.” 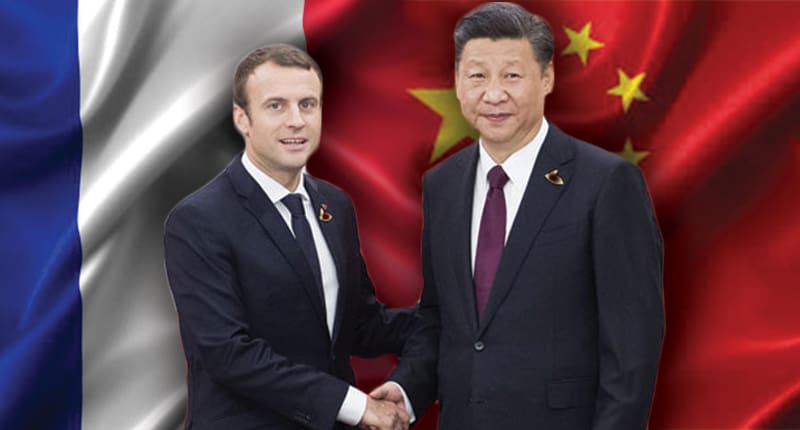 It is in this context that China invited French companies and businesses to participate in the 127th Canton Fair online and urged them to find new trading partners, negotiate online and help boost their own businesses and that of the bilateral trading cooperation between the two countries.

The representatives from France acknowledged the significance of holding the Canton Fair online especially at this period. The fair is popular to the businesses in France in that they can easily source China-made products from the complete variety being offered in the fair.

Over the years of it being held, the Canton Fair has seen over 3,000 buyers from France in attendance for each session. This makes France the fair’s key buyer source country further proving the importance of the China-France trading relations.

Introduced to the Global Promotion on Cloud Event was the Canton Fair Online Platform. Representatives from the China Foreign Trade Center, shared slides on the topic, “Buyer’s Canton Fair Journey”.

Presented was how to register, how to watch live streaming, do instant messaging, set negotiation appointments and post sourcing requests.

Since it was announced in early April that the 127th Canton Fair 2020 is to be held online, loyal attendees of the event have been looking forward to how this will be carried out. After more than 60 years of being organized semi-annually, the Canton Fair has seen reforms and innovations not only in the exhibitors and buyers but to the event itself.

While this is so, the commitment of Canton Fair remains – to promote economic and trade ties between China and other countries and contribute to the growth of international trade.

In fact, to further assist enterprises in coping up with the impact of the global pandemic to their businesses and help them develop new markets, the participation fee is waived for the online 127th Canton Fair.

This Global Promotion on Cloud Event for France is a first of more than 20 being organized by China Foreign Trade Center before the Fair opens.